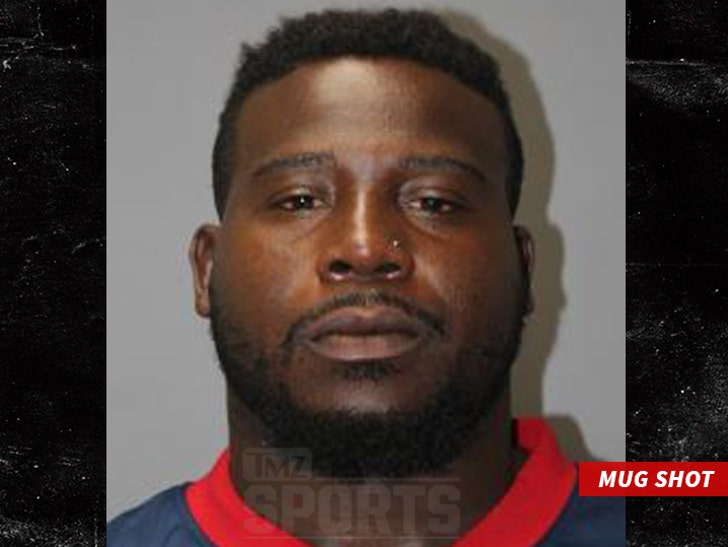 Green Bay Packers defensive lineman Letroy Guion was busted for driving drunk Wednesday morning ... which just so happened to be his 29th birthday.

Guion -- a 9-year vet in the NFL -- was pulled over by cops in Waikiki, Hawaii at 4:22 AM when they suspected he had been drinking. Instead of blowing out candles, cops had Guion blow into a breathalyzer, which showed he was over the legal limit.

The birthday boy was then arrested and charged with operating a vehicle under the influence of an intoxicant (OVII) ... and was released on $500 bond.

Guion has already been suspended 4 games of the 2017 season for performance enhancing drugs. 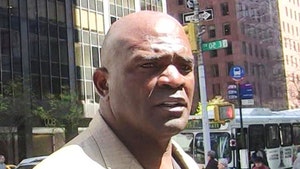