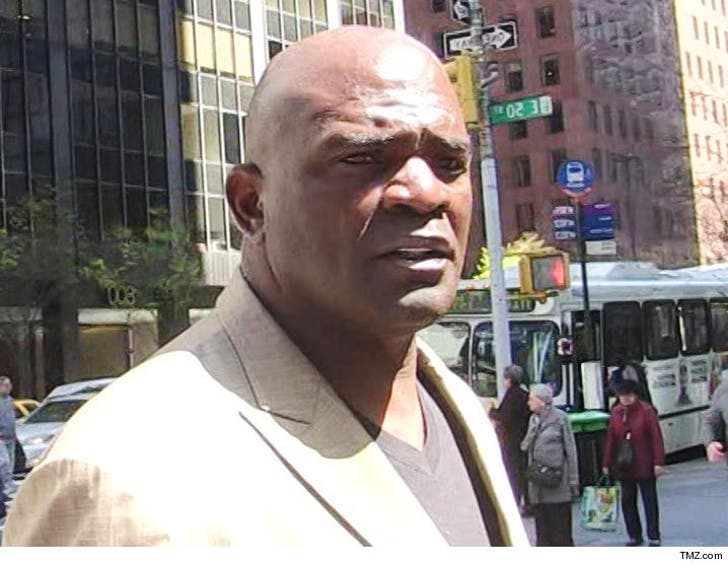 Lawrence Taylor pled guilty to DUI stemming from a crazy 2016 incident where he drunkenly smashed his Bentley into a police cruiser ... but luckily for LT, he ain't goin' to jail.

The 58-year-old NFL great was arrested back in Sept. in Palm Beach Gardens, FL -- and cops say he fessed up to boozing right before he was arrested.

Taylor initially pled not guilty to DUI -- but has since changed his tune after striking a deal with prosecutors.

Here's how it plays out ... LT pled guilty to 1 count of misdemeanor DUI causing or contributing to injury to person or property -- and in exchange he got 12 months probation and his license was suspended for 9 months.

He also got 75 hours of community service, ordered to complete a DUI education program and must stay clean from drugs and alcohol for the entirety of his probation. He must submit to random testing to make sure he's clean.

He must also install an interlock system in his car for 6 months which will require him to complete a breath test before his car will start. 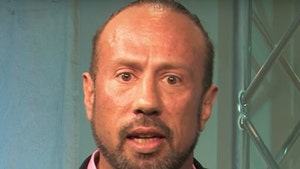