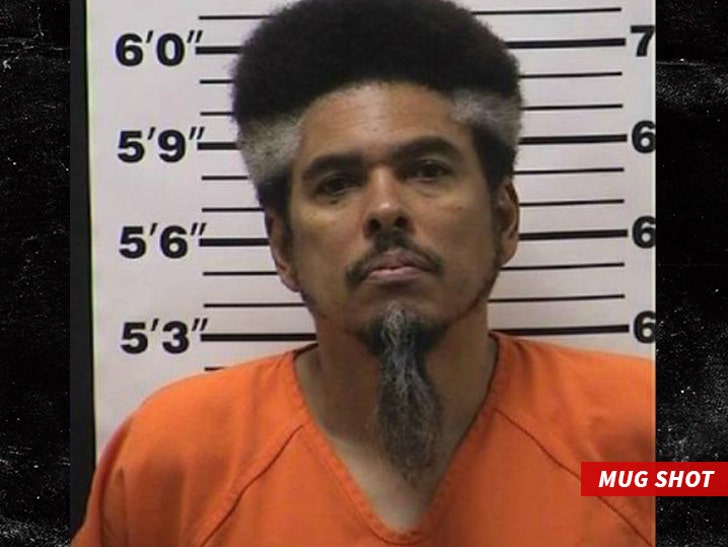 Digital Underground rapper Shock G was arrested for possession of drug paraphernalia after a tour stop in Wisconsin.

G got busted when cops pulled him over in Rice Lake, WI around 2 AM on June 13. Cops say the license plate of the vehicle was listed to an unlicensed driver ... who was in the passenger seat, while Shock G drove.

It's unclear how cops found the drug paraphernalia in the vehicle, but they arrested the now 53-year-old Shock G. He posted a mere $100 bail upon his release.

He had performed with Naughty by Nature 2 days before the arrest.

Officers did NOT book Shock G for putting satin on panties. 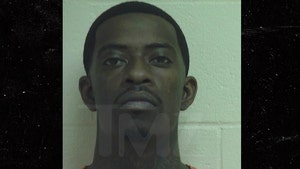