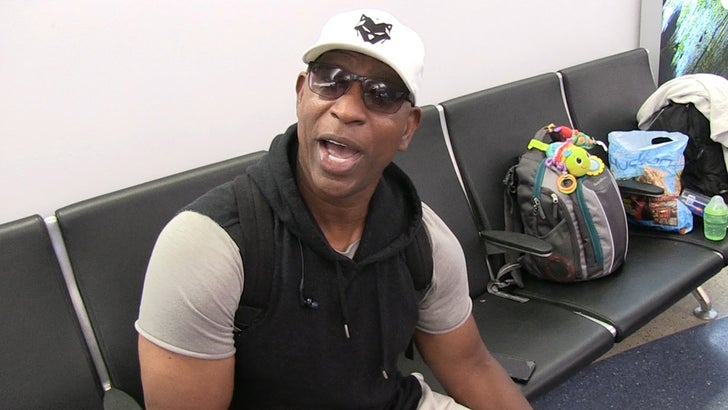 Hall of Famer Eric Dickerson says O.J. Simpson won't have a problem making money if released from prison ... telling TMZ Sports he thinks Juice can make a killing as a free man.

E.D. -- who admits Simpson is his favorite football player -- says O.J. is still loved by so many fans that he could make a living off autographs and appearances alone.

"I think people love to see O.J. and have him sign stuff, for sure," Dickerson says.

Simpson has been locked up on armed robbery and kidnapping charges since 2008, but could be released as early as October 1 ... and Dickerson believes some fans will welcome him back with open arms.

As for any possibility of returning to football as a coach or broadcaster ... 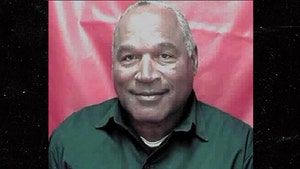 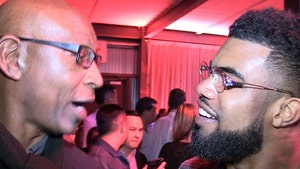 Eric Dickerson to Ezekiel Elliott -- GLAD YOU DIDN'T BREAK MY RECORD ... Hope You Never Do! (VIDEO)