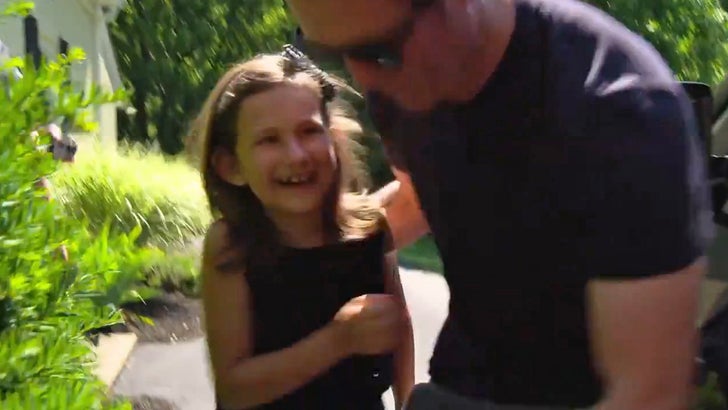 IndyCar driver Scott Dixon got the sweetest letter in the mail from a concerned 9-year-old fan after his terrifying crash at the Indy 500 ... and was so moved, he decided to pay her a personal visit!

The superfan is a little girl named Lucy from the Indianapolis area who was deeply concerned for Dixon after she watched his car crash and explode into flames at the May 28 event.

Once she learned Dixon made it out alive, she grabbed a pencil and wrote to the Indy corporate office thanking them for "keeping him safe." 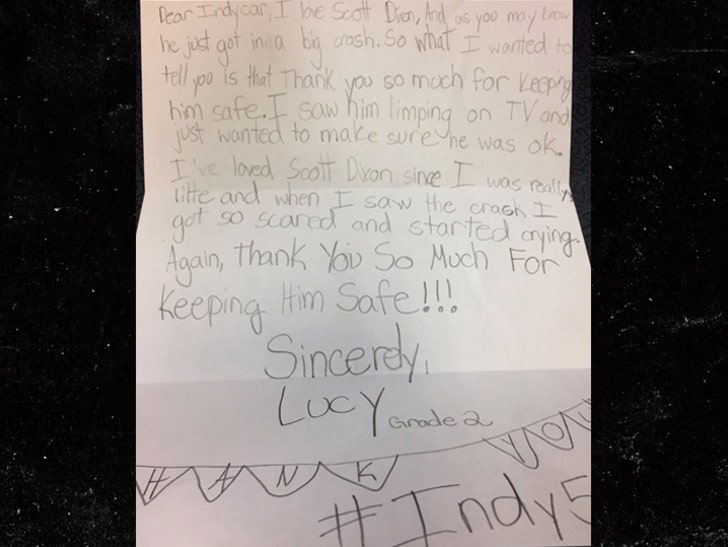 "I saw him limping on TV and just wanted to make sure he was ok."

She added, "I've loved Scott Dixon since I was really little and when I saw the crash I got so scared and started crying."

The letter got to Dixon -- and he wanted to personally thank Lucy for caring about him so much, so he surprised her at home ... and it was awesome!! 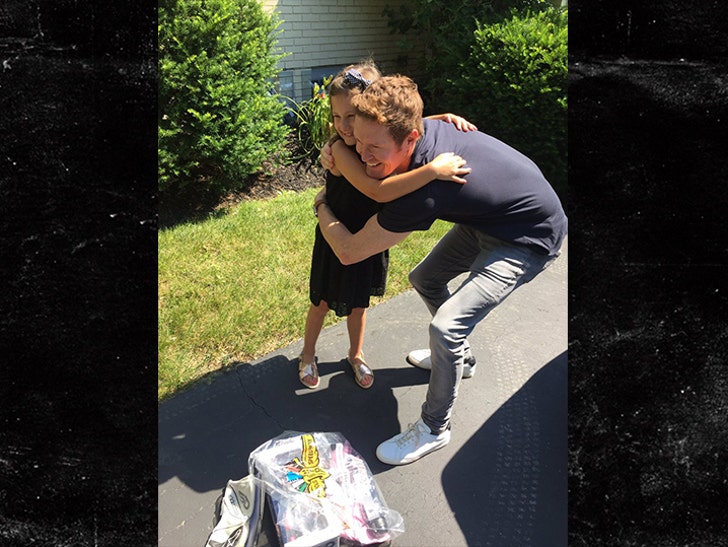 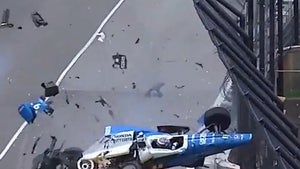 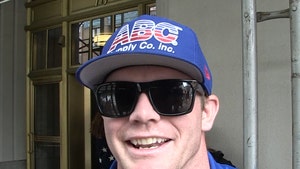