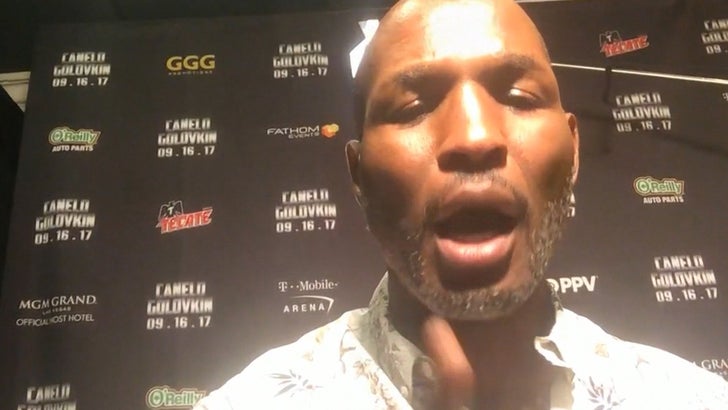 Shots fired from boxing legend Bernard Hopkins -- who's dissing McGregor vs. Mayweather in a BIG way ... saying the whole thing is a "fake news" fight.

FYI, B-Hop works for Golden Boy Promotions and is hyping the other superfight of the year -- Canelo vs. GGG ... a fight Hopkins says is undoubtedly the superior event.

In fact, he has a message to people leaning toward buying the MayMac PPV over the Canelo fight.

"You got a chance to get in a Ferrari but you choose the Pontiac?!?"

Yeah ... he's not holding back. In fact, he won't even say Conor's full name. 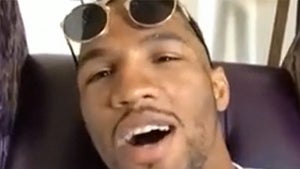 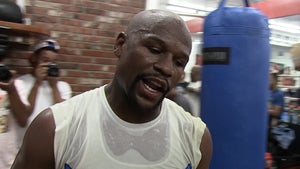 Floyd Mayweather: I Will Beat McGregor, Even If He Hurts Me