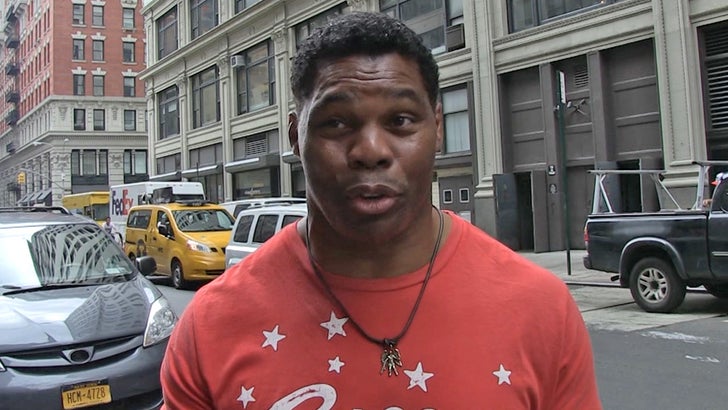 Herschel Walker says his old friend, OJ Simpson, has paid his debt to society and deserves a second chance at life ... and he'd like to see Juice do something productive after his release -- like work with kids.

As we previously reported, Simpson could be released from prison in Nevada on Oct. 1 -- after serving time for armed robbery at a Vegas hotel back in 2007.

So, what's he gonna do when he's free?

Walker -- who's out in NYC promoting Bellator MMA -- says he wants Simpson to dedicate his life to doing something positive -- something that will not only prove he's reformed, but also a good person.

"One thing he could do is help to mentor some of the young kids that are coming up in this athletic world," Walker tells TMZ Sports ... something that can help kids realize there's more to life than sports.

Just one question ... honestly, would you let OJ mentor your kids? 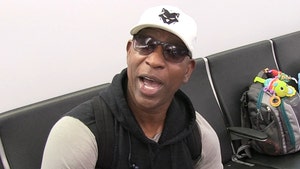 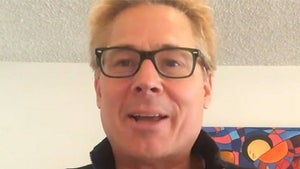 Kato Kaelin Says O.J. Simpson Should Go Into Hiding After Prison Release, But Not with Him