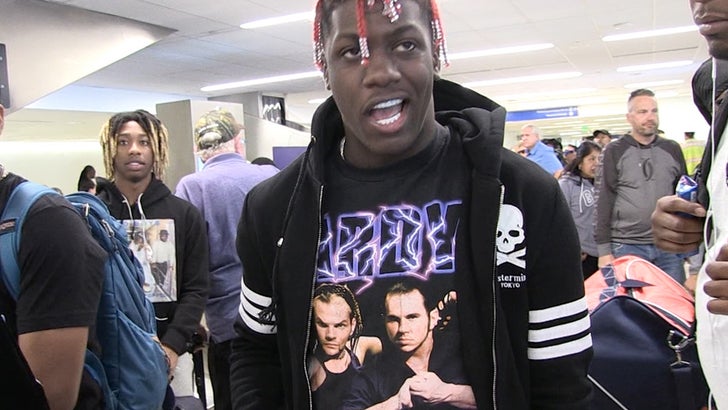 Wanna see Lil Yachty get his ass kicked?! You might be in luck... 'cause the rapper says he's in talks with WWE to take a major beatdown from wrestling superstars!!

Lil Boat was at LAX when we noticed he was rockin' a Hardy Boyz shirt, so we had to ask if he'd ever take his chances in the squared circle.

As it turns out, the 19-year-old says he's already had a meeting with the wrestling company to make "special appearances" in the ring.

Yachty breaks down his dream tag team ... and even gives us an idea of his signature move. 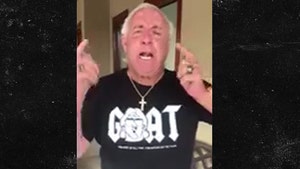 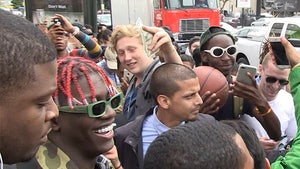