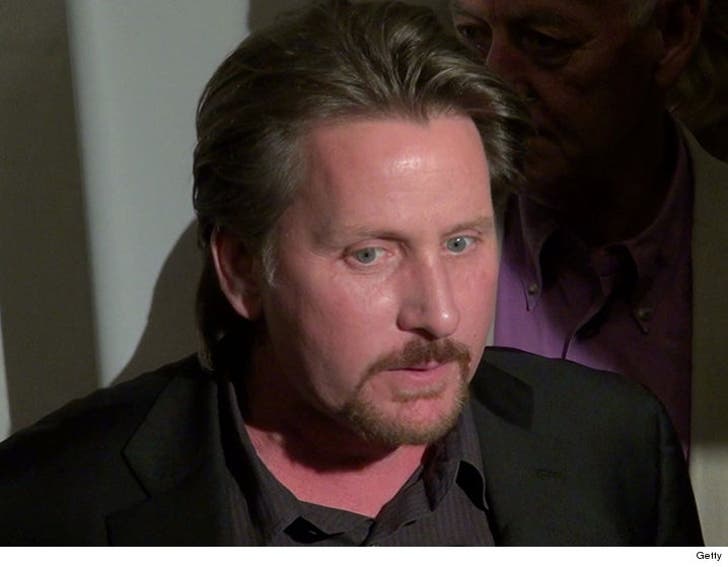 Emilio Estevez is way past playing Billy the Kid ... especially now that cops tell us his gun was stolen.

Law enforcement sources say the incident went down back in May as the 'Mighty Ducks' and "Young Guns" star was staying at the Oceana hotel in Santa Monica.

We're told he parked his car with the valet ...and 2 days later got back in his car only to find his Glock and ammo were missing. Our sources say there was no forced entry. It's unclear where the gun and ammo were in the car.

We reached out to Emilio and management at the hotel but neither had a comment. 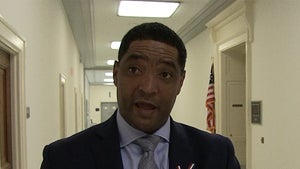 Congressman Cedric Richmond Calls Out Trump, NRA, Philando Castile Was Not a Threat to Cops 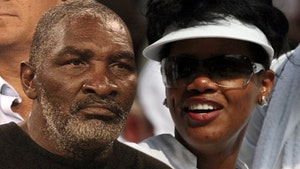