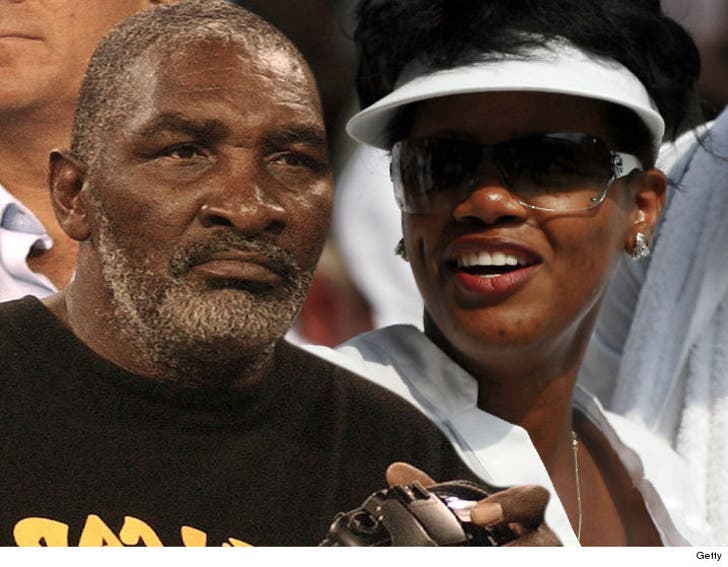 The estranged wife of Serena Williams' father says she had to remove an "arsenal of firearms including an AK-47" from their home in fear he could harm her or their 5-year-old kid.

Lakeisha Juanita Williams has filed explosive new court docs in her divorce from Richard Williams -- her husband of 7 years -- claiming he's been acting "erratic and hostile" and she's afraid.

Richard initially filed for divorce last month accusing Lakeisha of being an alcoholic and stealing money -- allegations she adamantly denies in her response, obtained by TMZ Sports.

In fact, 38-year-old Lakeisha claims she's been essentially raising their child on her own because 75-year-old Richard refuses to get involved. She says school officials, teachers and doctors will corroborate her claims.

Lakeisha also says he's afraid Richard will go all "scorched Earth" on her to retaliate for airing their issues in court. She claims Richard will essentially cut her off financially.

As for the guns, Lakeisha says they have been "safeguarded" and are available at the court's request. 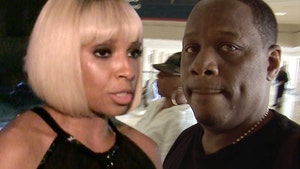