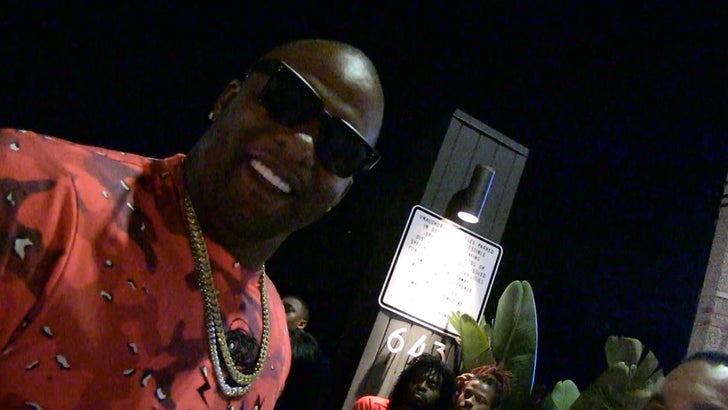 Glen "Big Baby" Davis says your Blake Griffin jersey is about to become a collector's item ... telling TMZ Sports the Lob City era is OVER ... and he knows exactly where Blake should go next.

We got the former Clipper (and Hollywood turn-up king) leaving Nightingale Plaza in L.A. and picked his brain about the future of his former squad.

If you hadn't heard, both Chris Paul and BG opted out of their contracts -- strong signs each man is looking outside of L.A. for the next gig.

Any Clippers fan looking for good news from Baby look away ... 'cause when our guy pressed him on the state of the team he had to concede he thinks it's all over. 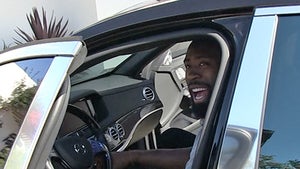 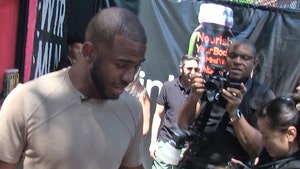 Chris Paul Befriends Little Girl with Scoliosis, We Got the Same Doc!