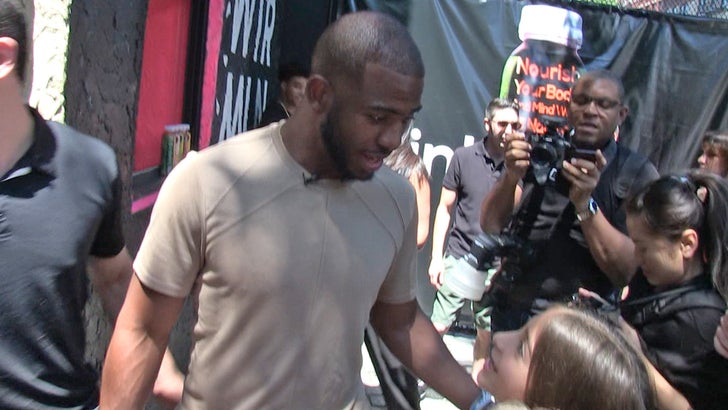 Very cool bonding moment between NBA star Chris Paul and a little girl in NYC ... when the kid told CP3 they both go to the same back doctor!

So, why would a little kid need a world-class chiropractor? She explained to Chris that she's got scoliosis, a curvature of the spine, and it's serious enough that it requires medical treatment.

That's when the Clippers star stops dead in his tracks and shows some love to the little girl -- it's a very cool moment. 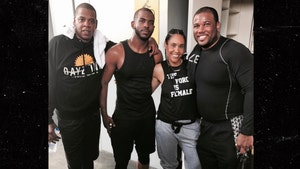 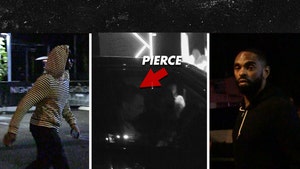