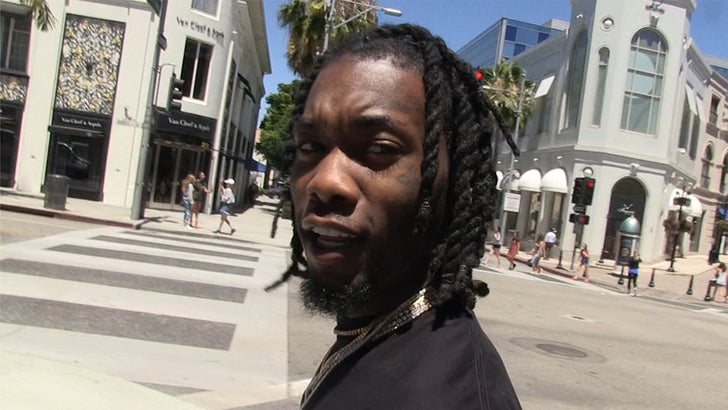 Chris Brown just ain't on the same level as Migos ... at least according to Offset, who says he's not sweating the fight they got into with Chris after the BET Awards.

We got Offset Tuesday on Rodeo and asked him what really set off the melee. There's obvious speculation it was about Quavo dating Breezy's ex, Karrueche Tran. Offset didn't exactly deny that when he blamed it on a "whole lotta paper, whole lotta haters, man."

But you gotta see what happened when we asked if he's got a message for Chris.

He also had an awesome reaction to the other BET weekend fight -- Meek Mill and Safaree. #LMFAO 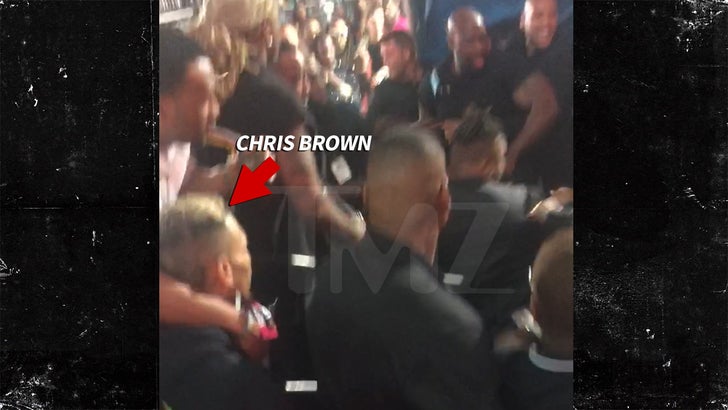 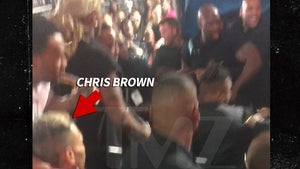 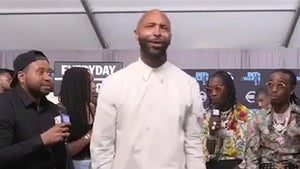