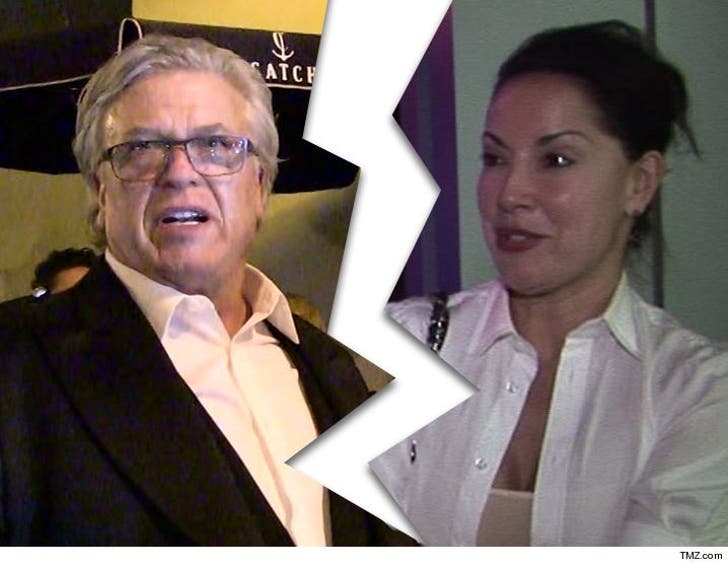 Nothing funny about this ... Ron White's wife is tapping out of their marriage, and it looks like the length of their union will be a major point of contention.

Margo Rey filed divorce docs last week in Los Angeles ... saying they've been separated since May 8. They got married in October 2013 ... and have no children.

Now, here's what's interesting -- in the docs Margo says she and Ron had a common law marriage in Texas since 2008 ... long before they officially tied the knot. In Texas, a couple can be considered married in the eyes of the law if they live together as husband and wife and hold themselves out in public as a married couple.

Margo says she wants Ron to pay spousal support. It's likely she raised the common law issue so the marriage would pre-date 2013 by 5 years, thus entitling her to more spousal support. 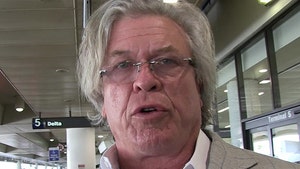