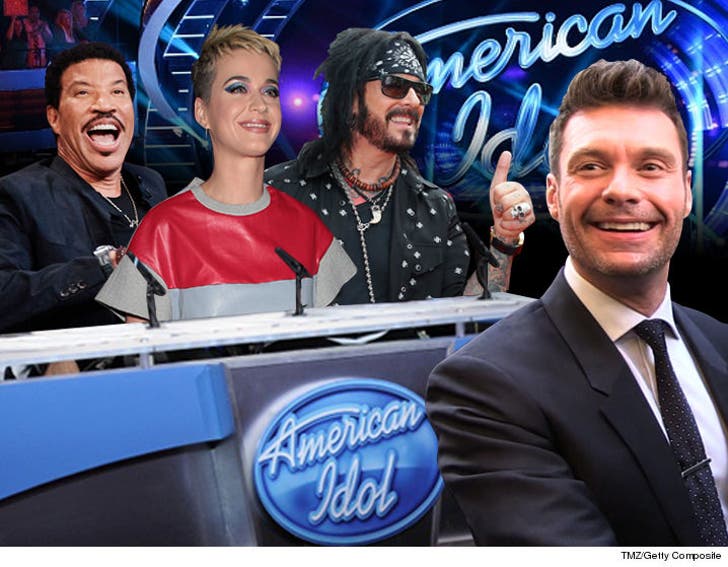 Ryan Seacrest met face-to-face in secret with ABC execs this week to hash out their remaining differences, and sources familiar with the situation tell us he's close to becoming the host of the reboot.

As we first reported, Seacrest had agreed to a salary between $10 and $15 mil, but the hangup was that he wanted an Executive Producer credit but "A.I." execs said no. We're told they still haven't fully resolved the conflict, but that should happen. We're hearing the resistance is that Katy Perry wanted the title but couldn't get it, and the network didn't want to ruffle feathers.

TMZ also broke the story 'A.I.' wanted Lionel Richie to join the judges panel, and our sources say it looks like the deal will be made and he'll get somewhere between $3 and $5 million.

Our sources say 'A.I.' producers and ABC want Nikki Sixx from Motley Crue as the third judge and he will get less than Richie.

Our sources say when all is said and done, the show will still be on budget ... which is amazing. 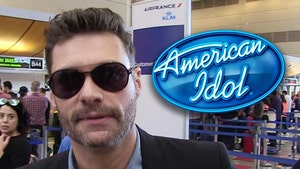 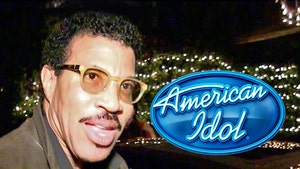