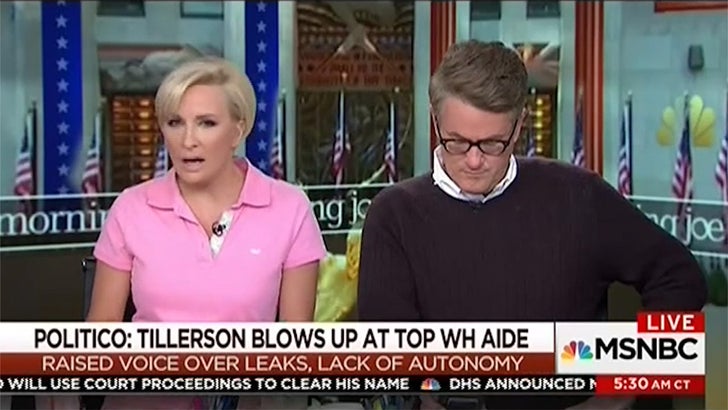 Mika Brzezinski took plenty of jabs at President Trump Thursday on "Morning Joe" ... and it appears this is what sparked his Twitter attack.

Mika and her co-host/fiance, Joe Scarborough, went off on Trump over several topics -- from the healthcare bill to "teensy hands." Shortly thereafter, POTUS fired off his tweets about "low I.Q. Crazy Mika" and "Psycho Joe."

The reality is Joe and Mika were just doing their show. It's not like this was their first time being critical of the Donald. Maybe it was just his first time watching, but the news desk banter doesn't seem to justify the President's personal and petty response. 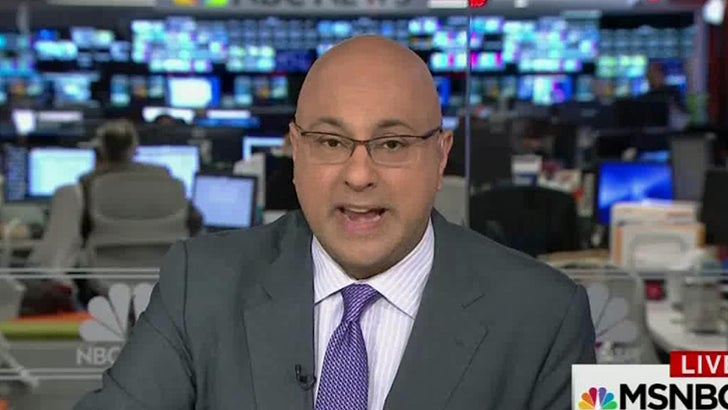 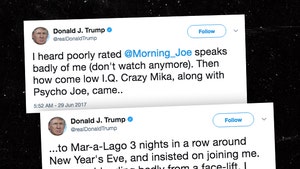 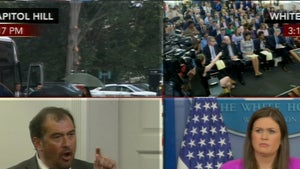