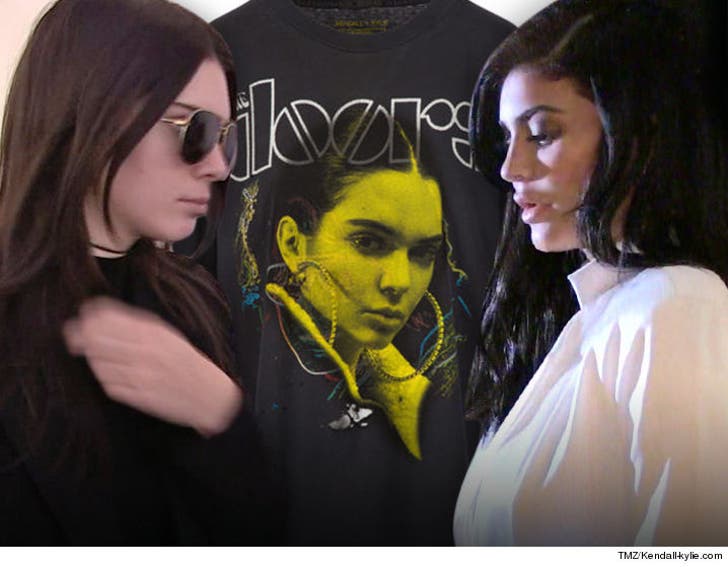 Lawyers for the band fired off a cease and desist letter to the Jenner sisters over the gear ... which features a famous pic of Jim Morrison covered by a Kendall selfie. The letter, dated Thursday, says the t-shirt line tarnishes their trademark. The shirt also features the band's logo.

As we reported, the sisters removed the t-shirt line completely on Thursday -- after getting a similar threat from the estate of Notorious B.I.G. -- and apologized for offending all artists included on the tees including Ozzy Osbourne, Pink Floyd, Tupac and of course, The Doors.

We're told Team Doors isn't satisfied. A source connected to the estates tell us the damage has been done, and they'll be pursuing a lawsuit. 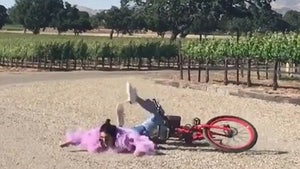 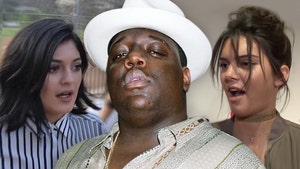