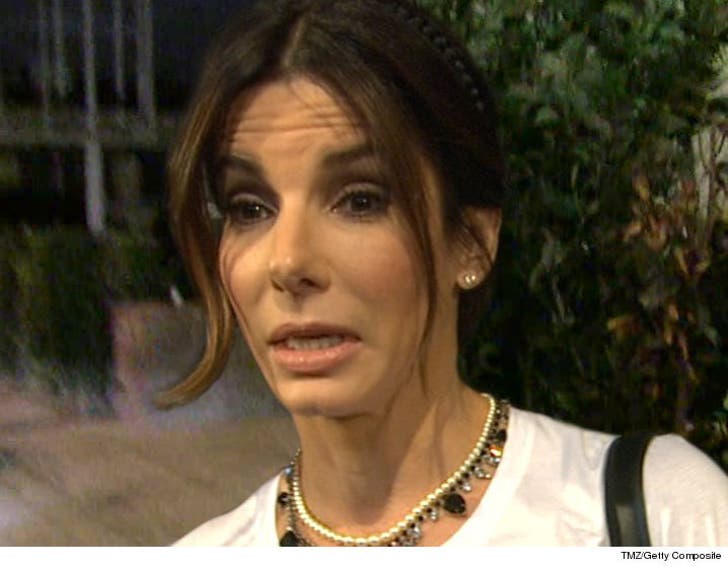 Sandra Bullock's stalker got quietly released from a mental health facility and is now back on the streets ... and it was news to one very shocked actress.

Sandra's lawyer, Ed McPherson, was in court Friday for a scheduled hearing to turn Sandra's temporary restraining order into a permanent one. The judge signed off, so now Joshua Corbett is required to stay 200 yards clear of Sandra until June 2022.

But it's much scarier. We're told Sandra and her lawyer were under a clear impression Corbett would be in a mental health facility for 6 months, after pleading no contest to one felony count each of stalking and first-degree burglary. As we reported, he broke into Sandra's home in 2014 and came face-to-face with Sandra at her bedroom door in the middle of the night. What's more, Corbett had diaries in which he said his intention was to sexually assault her. He also had a cache of weapons.

Turns out the judge gave the doctors discretion, and around 2 weeks ago the doctors felt Corbett was well enough to be put back on the streets, so he was released.

He's still being monitored as part of an out-patient program but the fact Corbett is free creates a scary situation for Sandra. 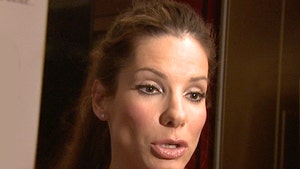