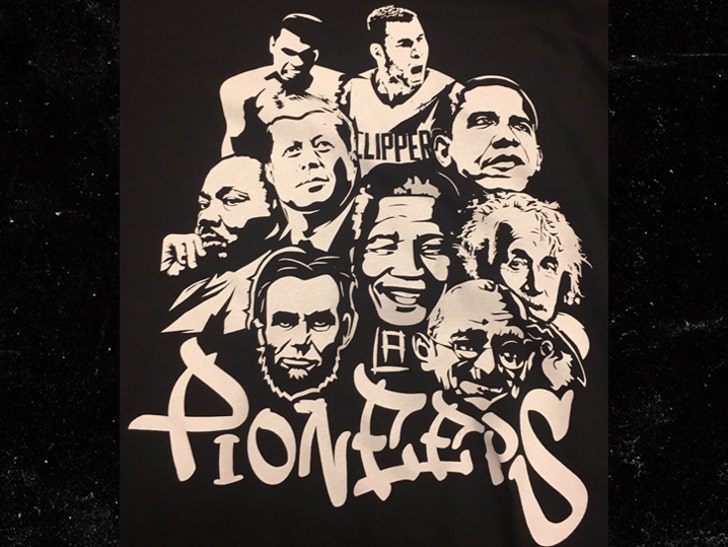 The L.A. Clippers apparently didn't learn from Kendall and Kylie -- using historical images on t-shirts is a dicey game to play ... and one that often ends in an L.

The Clips just convinced Blake Griffin to re-sign with the team for 5 years and $173 million, and reportedly used this "Pioneers" t-shirt to help seal the deal.

Obviously, people are ripping into it ... calling it tone-deaf, laughable and downright moronic.

Hey, at least there are no rap or rock icons on there. 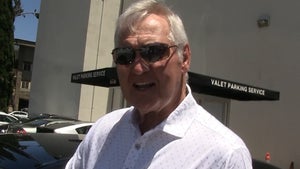