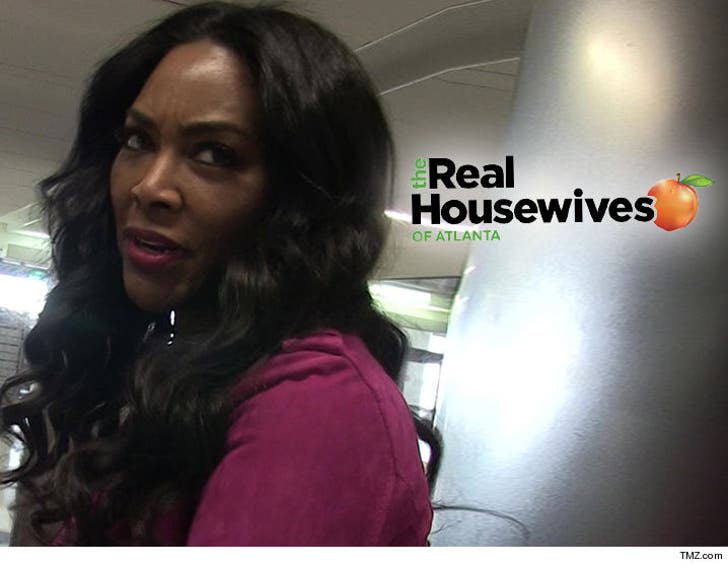 Kenya Moore's facing an impossible situation -- put her extremely reluctant husband on 'Real Housewives of Atlanta' or get fired from the show.

Production sources tell us, producers have told Kenya the only way she'll survive on the show is if they can chronicle her relationship with husband Marc Daly. The problem ... former banker Marc doesn't want on the show, because he has big problems with the way 'RHOA' portrays black men.

We're told Kenya has argued the show hired her, not her husband. There's no mention of him in her contract. What's more, she told producers she's waited 46 years for a loving relationship which she now has, and doesn't want to jeopardize it.

Our sources say her plea has fallen on deaf ears. We're told producers have essentially given her an ultimatum -- either get Marc on the show or she'll be phased out.

There's one other complication. We know Kenya wants to get pregnant and is undergoing IVF treatments, and stress decreases the likelihood of success. And she's made it clear ... she's stressed out. 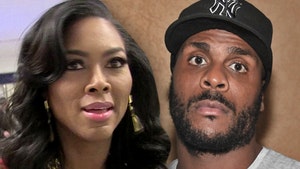 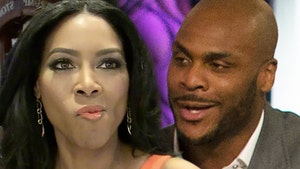