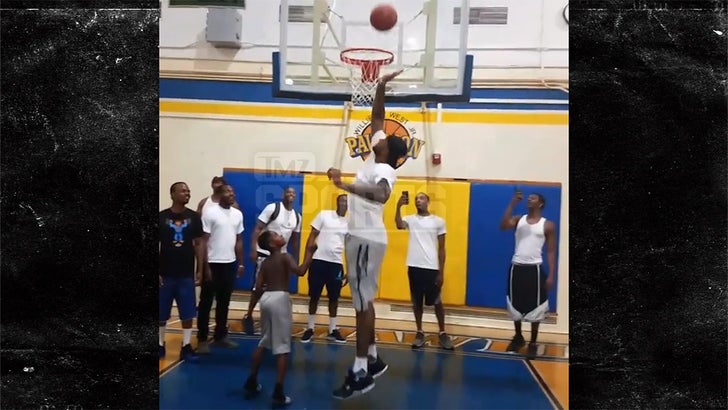 Memo to children ... if you're gonna pull a sick move on NBA superstar Boogie Cousins, don't expect him to take it easy on you after ... as a matter of fact, expect him to give you his Game 7 best.

That's exactly what happened to a little tyke who was messing around with Cousins at Crenshaw High School during Trinidad James and Big U's celebrity hoops game in L.A. this past weekend.

The little man gets his against the nearly 7-foot star early (although he can't finish his layup) but after that it's all Boogie, as he doles out a little tough love hoops style.

Kid might've lost, but let's face it ... he still won. AWESOME memory and great on Cousins. 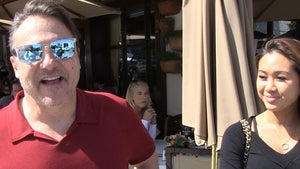 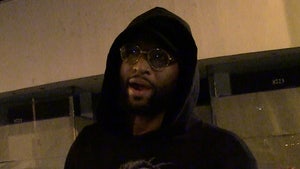