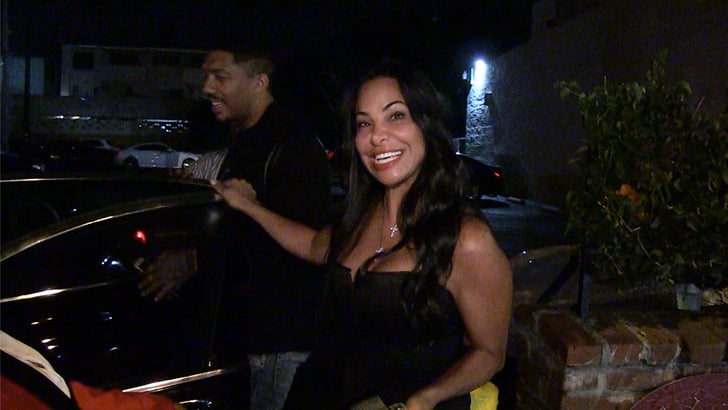 Jason Kidd could have a new nickname -- Octodad -- 'cause the Milwaukee Bucks coach's ex-wife says he's expecting his 8th child!!

We spoke with Joumana Kidd outside Delilah in West Hollywood -- where the TV host broke the baby news to TMZ Sports ... and said she couldn't be happier for J and his wife, Porschla.

Kidd's oldest son -- Jason Kidd Jr. -- was also out that night (in more ways than one) ... telling TMZ Sports he's just wants to keep the crown as the "gay son" in the family.

It's the first time Kidd Jr.'s gone public with his sexuality -- and told us in a statement, "My sexuality doesn't change me, it only makes me the pink glittery sheep of the family. And I own it."

We reached out to Kidd about the baby news -- but so far, no word back. 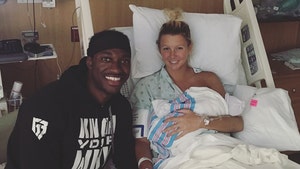 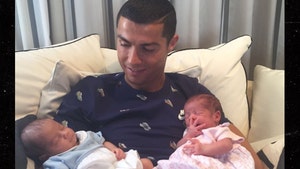