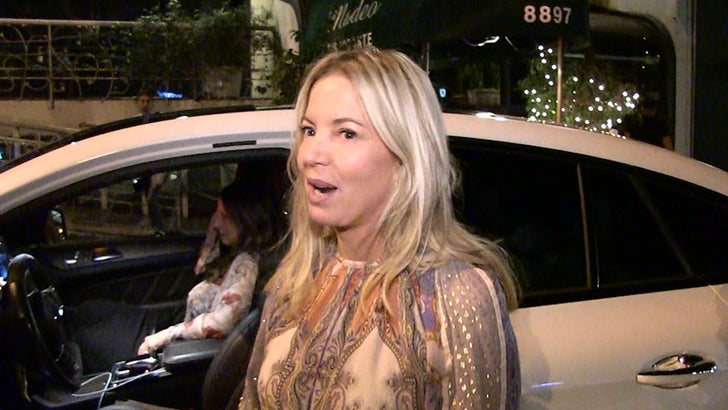 Lonzo Ball made a good impression on the woman who signs his checks -- with Lakers owner Jeanie Buss telling TMZ Sports, "The future looks bright."

Buss was leaving Madeo in Bev Hills on Sunday when we asked about all the action in Vegas -- where the Lakers' summer league games are in full swing.

FYI, summer league tix for Lakers games are in super high demand -- they face value for $30 but have been fetching $250 and more on ticket resale sites.

We asked Buss if Lonzo is the reason for the renewed interest in the Purple and Gold -- and it's clear, she's excited about what Ball brings to her squad.

Ball stunk up the court on Friday night in his summer league debut but bounced back with a triple double on Saturday. The Lakers play again Monday night against the Kings.

Buss says she'll be in Vegas to watch that one in person. 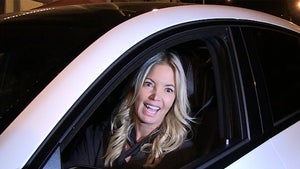 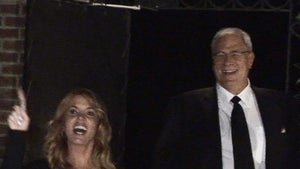