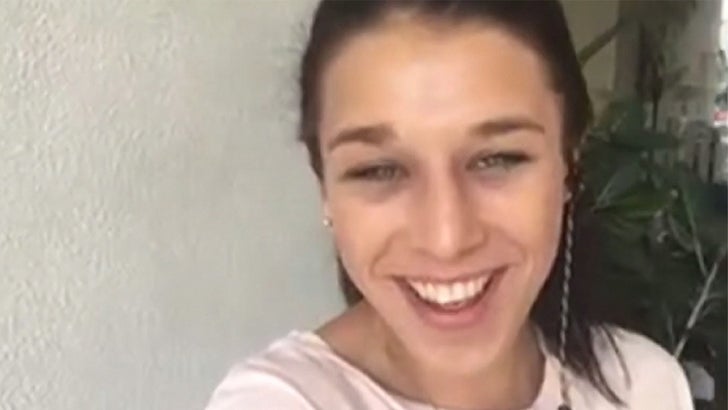 Joanna Jedrzejczyk says she was so serious about stepping in for Amanda Nunes and fighting Valentina Shevchenko this weekend, she went to the gym on Saturday to get her body ready for the fight.

Joanna -- who Dana White described as a straight-up "gangster" -- explained the whole thing to TMZ Sports ... telling us she "really believed it was going to happen."

As we previously reported, Nunes bowed out of the UFC 213 fight on Saturday -- and Joanna offered to take her place ... despite the fact the fight was happening at 135 pounds and Joanna typically fights at 115.

Ultimately, Joanna was told it was too late for her to step in ... but the fact she was ready, willing and able? Badass. 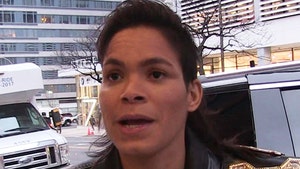 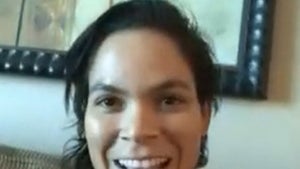