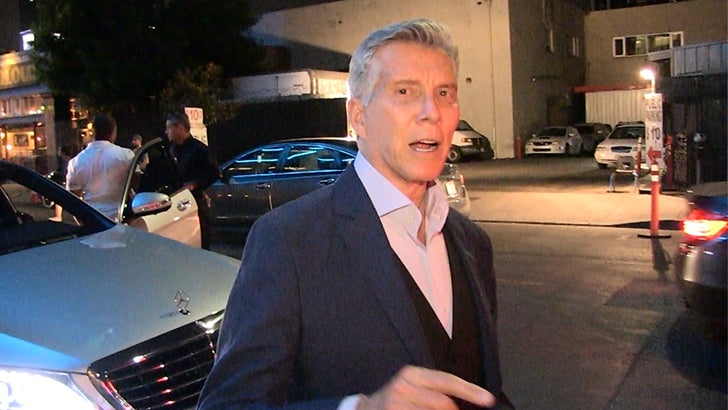 Legendary ring announcer Michael Buffer says he will NOT be ready to rumble at the Mayweather vs. McGregor fight on August 26 ... but he strongly hinted his famous brother, Bruce Buffer, could be handling the duties instead.

FYI, Michael is THE VOICE when it comes to boxing intros ... he's belted out his signature catchphrase at some of the biggest fights of all time ... including Mayweather vs. Pacquiao.

But he won't be calling THIS Mayweather fight -- telling TMZ Sports he's got prior obligations that'll keep him from working that event ... but says it's a "distinct possibility" his brother, Bruce, could handle the honors.

Of course, Bruce Buffer is the UFC ring announcer -- "IT'S TIIIIIIME!" 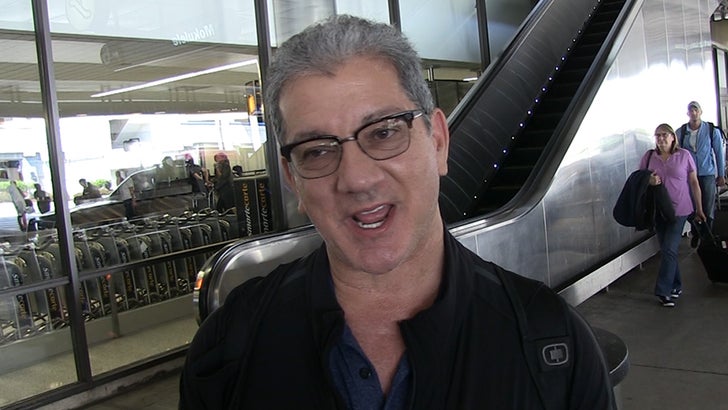 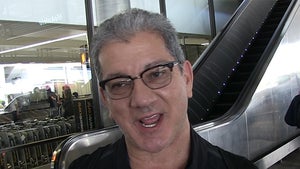 UFC's Bruce Buffer Would Love to Call Mayweather vs. McGregor with His Brother! (VIDEO) 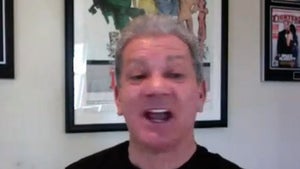