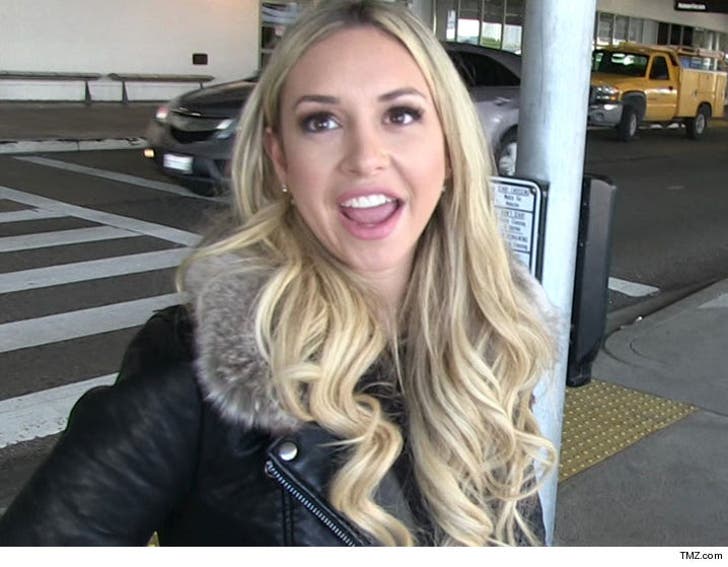 Corinne Olympios could come face-to-face with DeMario Jackson on the "Bachelor in Paradise" reunion show, 'cause she'll be there ... according to Corinne herself.

Corinne put out a statement Wednesday, saying, "I am very happy to be appearing on the Bachelor In Paradise Special" which her rep confirmed was, in fact, the reunion show that'll take place in the near future ... seeing how filming has wrapped.

We broke the story ... DeMario -- who was at the center of the sex scandal on the show with Corinne -- will also be at the 'BiP' renuion show ... and he wants to settle things with Corinne once and for all.

Unclear if she plans to talk to DeMario directly, but we're guessing ... duh. 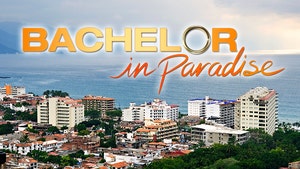 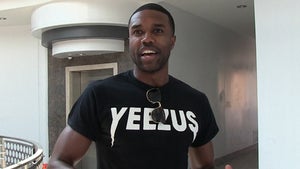