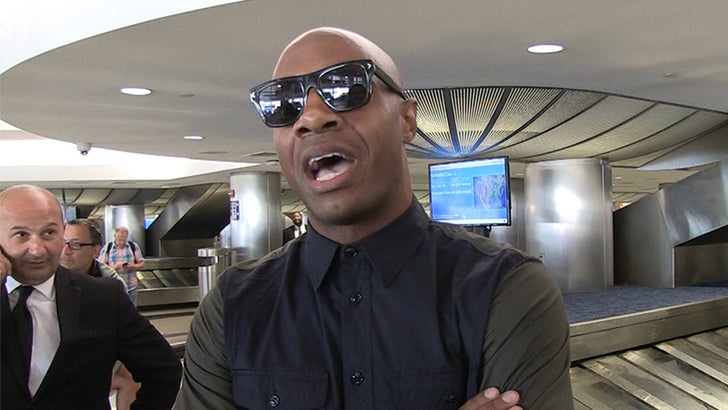 J-Will is FIRED UP about the Lakers star's potential -- and tells TMZ Sports, "That kid is gonna make passing what Jordan made scoring."

"He makes the game so damn easy for everybody."

Clearly, the ESPN analyst was impressed by the rook's 11-assist triple-double over the weekend.

That was 'Zo's first big summer league game for the Lakers, but Jay's already convinced the kid's special -- and he's predicting a $200 MILLION contract down the line.

Oh, and J-Will's got a message for everyone hatin' on Lonzo's funky shot ... 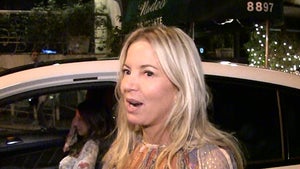 Jeanie Buss Pumped on Lonzo Ball: 'The Future Is Bright' 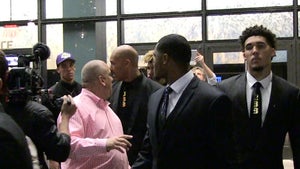