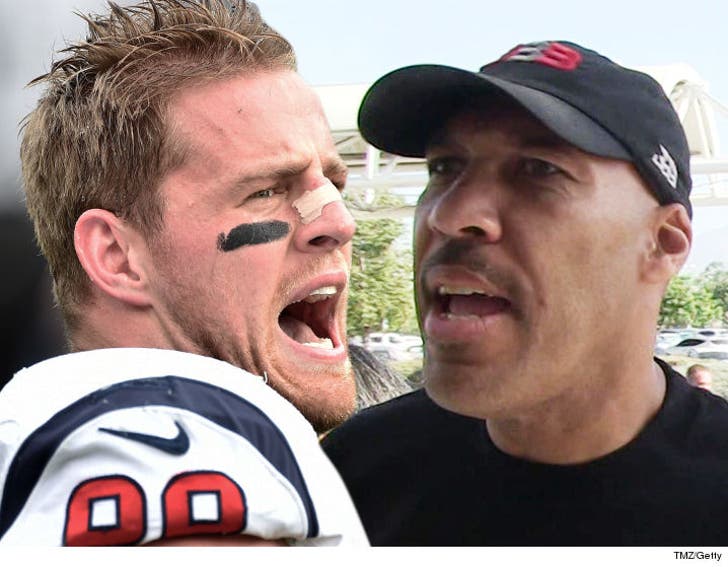 Another day, another enemy for LaVar Ball ... this time it's NFL superstar J.J. Watt who roasted Ball over the ZO2s ... saying they suck, are overpriced ... and most importantly, Watt's shoes are better.

Watt took to Twitter to announce the release of his $99 Reebok training shoe and took the time to call out Ball when he did it ... posting a not-so-subtle shot at the Big Baller Brand boss. 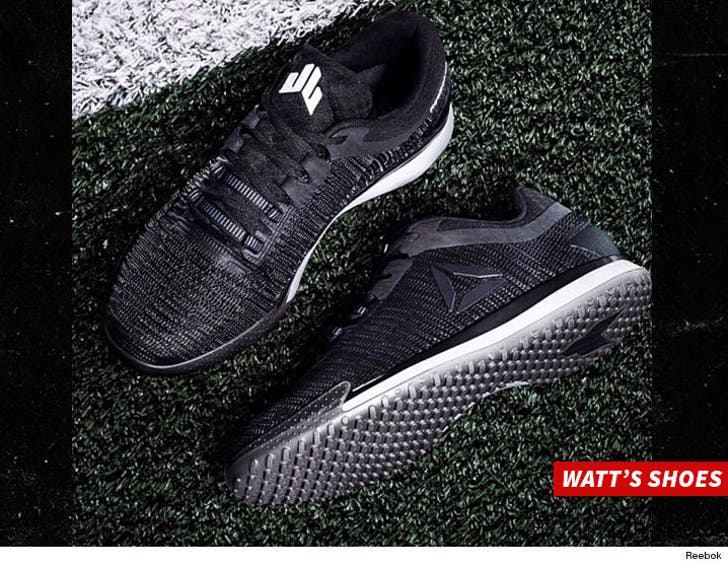 LaVar and Lonzo's sneakers retail for $495.

Lonzo's been killin' it in the NBA Summer League ... but only since he stopped wearing the ZO2s ... and switched to Kobe's Nikes and Harden's Adidas kicks. 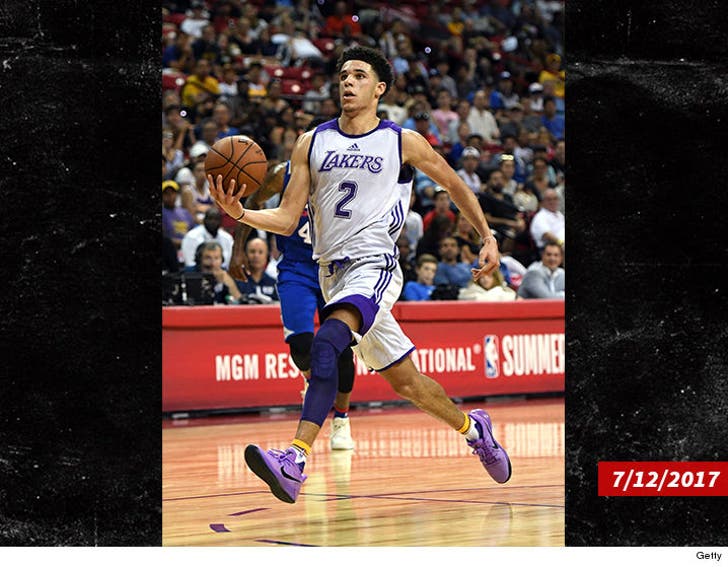 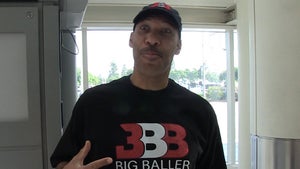 LaVar Ball: Don't Compare My Family To The Kardashians 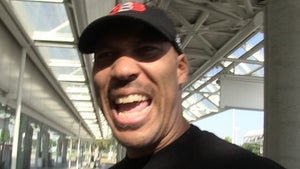 Lavar Ball Fires Back At Joel Embiid, You're Dumb and Injury Prone