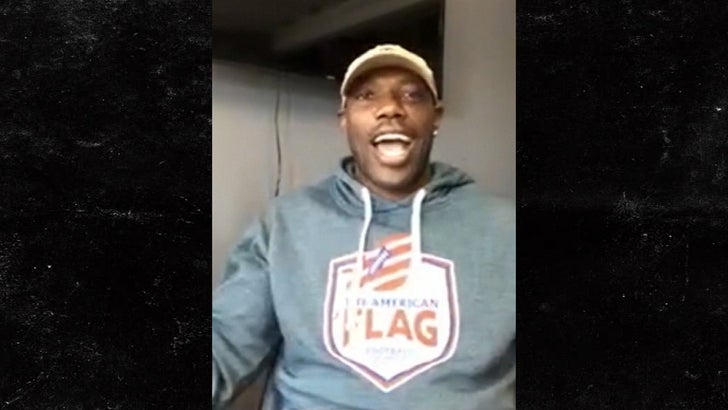 Listen up Ice Cube, one of the greatest athletes of all time is about to ask you for a gig ... Terrell Owens, who is publicly asking Cube for a shot at hoops glory in the BIG3 league.

It's no secret Owens is a baller, his exploits in different leagues and charity games are well documented on Youtube, but when we talked to him, he told us he wants to try it on the pro level.

"I tried to get into that league. I gotta get Ice Cube's number to get my name in the hat to get on one of those teams."

The rub? The BIG3 league has been billed as primarily for ex-NBA and other professional BASKETBALL players to try their hand at. T.O. of course starred in the NFL.

That didn't stop him from making an impassioned plea to try his hand alongside Allen Iverson, Rashad McCants, Rashard Lewis and Kwame Brown, and it's clear he's 100% serious.

Come on Ice Cube ... SOMEBODY has got to let this man in (shame on you Hall Of Fame). 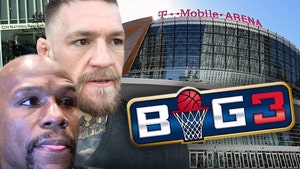 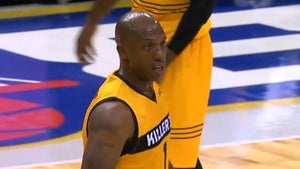