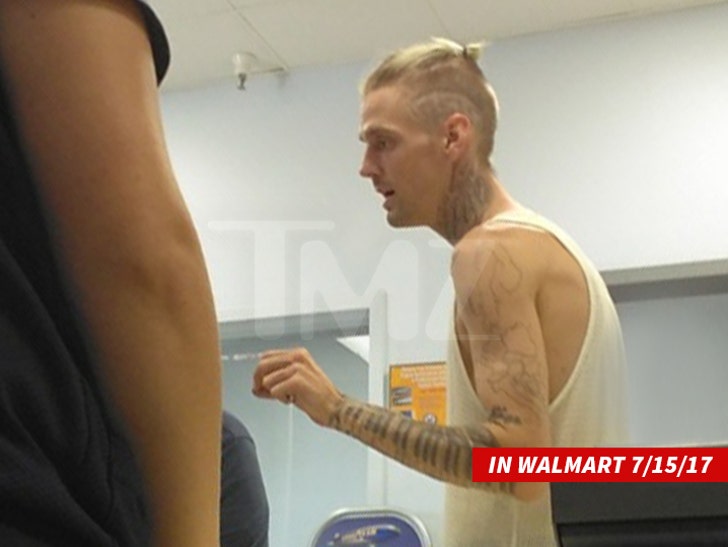 Aaron Carter's troubles started hours before his DUI refusal arrest -- including a run-in with cops when he couldn't pay his bill for repairing a flat tire.

Aaron pulled into the Walmart Supercenter in Commerce, Georgia on Saturday after blowing out a tire on his Chevy Suburban. According to a source he was riding on the rims when he arrived. We're told he left the SUV at the tire center and about an hour later returned to pay, but his credit cards were declined.

Aaron told employees he'd call his manager to figure out the issue, but they were worried he might have a spare key and flee without paying ... so someone called cops.

We're told officers briefly spoke to Aaron, but the issue was resolved when a fan offered to pay the $110 bill if Aaron gave her an autograph and took a pic. Aaron obliged and left without incident.

About 2 hours later, he was arrested for DUI refusal about 30 min away in Cornelia, Georgia.

Aaron's rep tells us his manager had canceled his credit cards after his wallet was recently stolen. 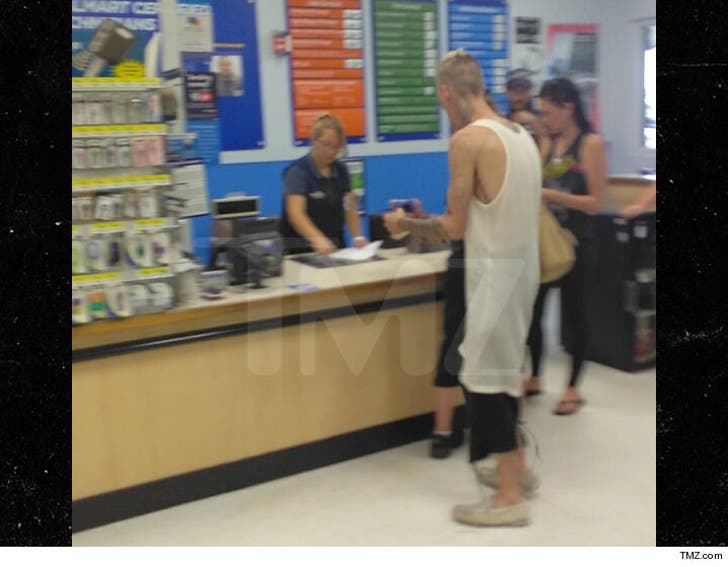 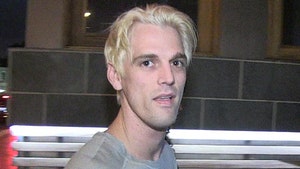 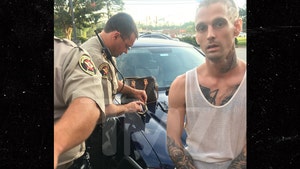