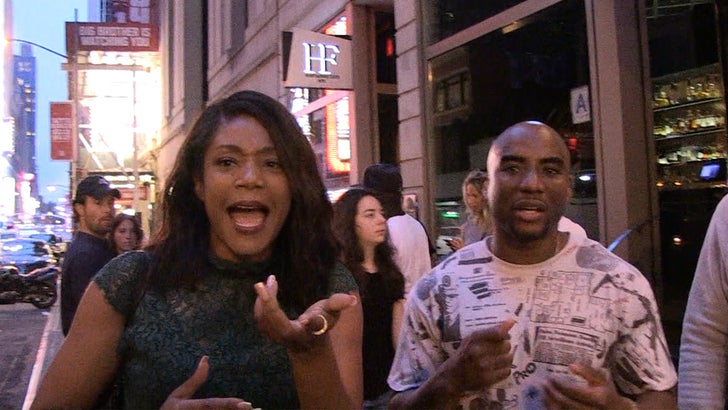 R. Kelly is an unsexy, unsavory person who's been getting a pass for way too long ... according to Tiffany Haddish and Charlamagne tha God.

The "Girls Trip" star and the co-host of "The Breakfast Club" were at Heavvy Set's No Kid Hungry event in NYC ... when they went off about the latest Kelly allegations -- that he's keeping women in a "cult." They both wonder why the public keeps letting him off the hook.

Their point is ... other celebs have been ousted from "the culture" for doing far less than Kelly -- and they really take issue with his self-dubbed nickname.

Not all pied pipers should be followed ... in their eyes. 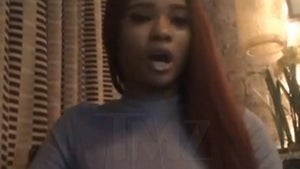