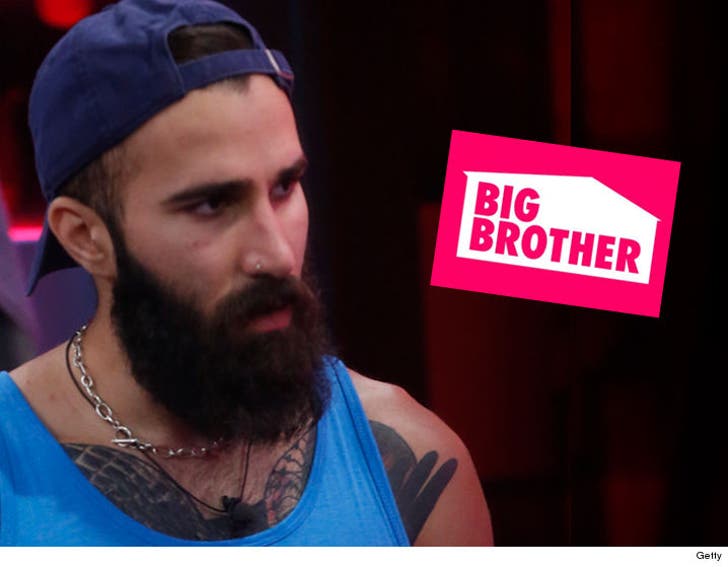 "Big Brother" fans got the wrong idea about Paul Abrahamian's "blackface" or "black mask" stunt ... at least according to his mom.

Paul's ma tells us the point of her son's plot -- which he hasn't actually pulled off yet -- is to poke fun at, and own up to the "snake" accusations his nemesis, Dominique, keeps hurling at him ... by dressing up as one.

Of course, she can't talk to Paul while he's in the house but insists he'd never race bait another 'BB' houseguest because he's Lebanese-Armenian, and has been called a terrorist and accused of being in the Taliban. So, she knows he wouldn't stoop to using racist tactics.

Mom wanted to speak up only because she's received death threats on social media like ... "Your house should burn down and everyone in it."

She says Paul's just putting together a funny, makeshift snake costume. Nothing more than that. Mom's honor. 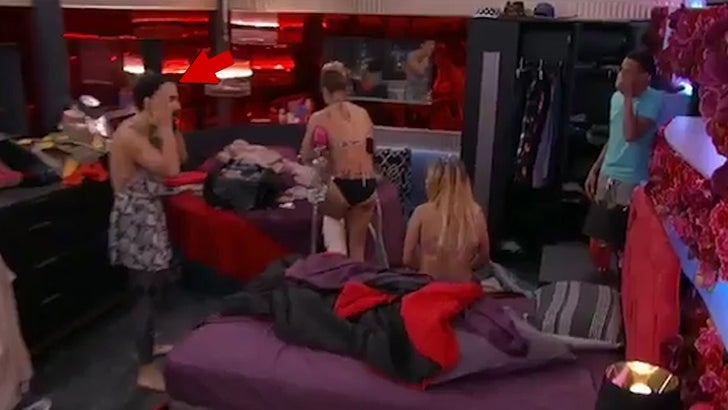 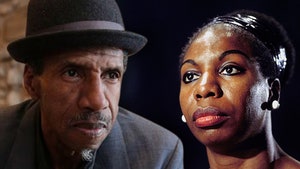 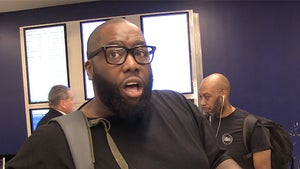 Big Brother You Might Want to Rethink Family Politix Exclusive