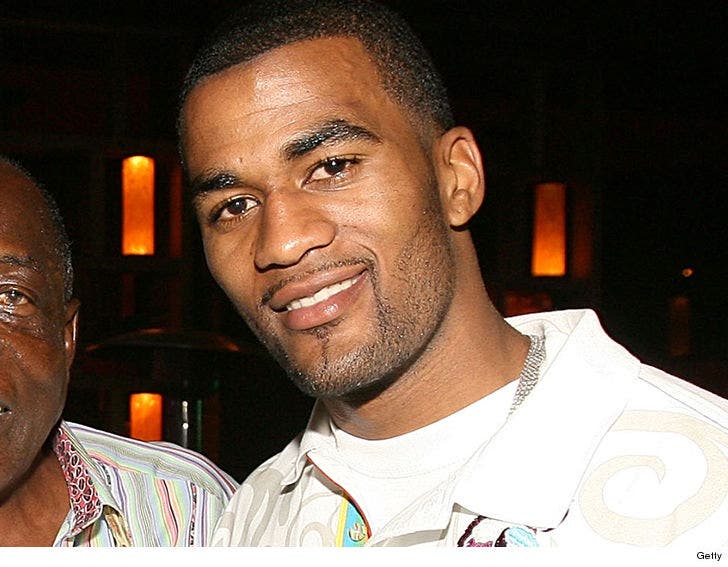 Ex-NFL player James Hardy III's death has been ruled a suicide by officials in Indiana ... TMZ Sports has learned.

As we previously reported, Hardy -- who spent 4 years in the NFL with the Buffalo Bills and Baltimore Ravens -- was found dead in a Fort Wayne river on June 7.

Officials said his family had reported him missing a week earlier and that it appeared his body had been in the water for several days.

The Allen County Coroner said the cause of death is "Asphyxia due to drowning."

Hardy was a 2nd round pick to the Bills in 2008 after a successful career at Indiana. 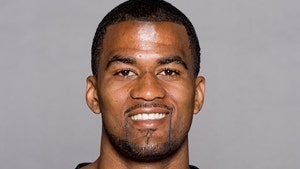 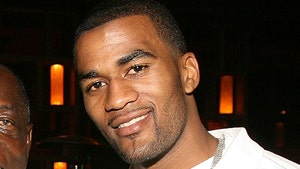