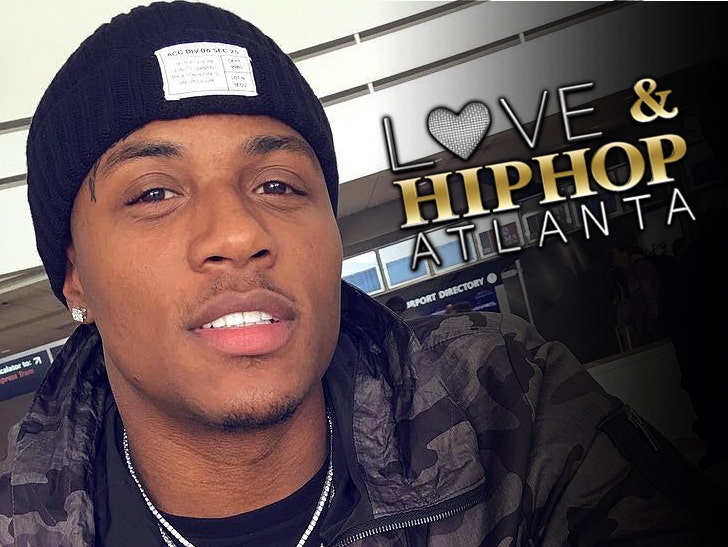 The world hasn't seen the last of Ferrari, the guy that came between Blac Chyna and Rob Kardashian, because he's negotiating with "Love & Hip Hop: Atlanta" to join the cast ... if the price is right.

We're told Ferrari is "far along" in hashing out the details. Contracts have been circulated but not signed, and the unresolved issue is money. We're told he feels the show is lowballing him.

Production sources say producers are into Ferrari's brashness ... specifically that he is unashamed and will go toe-to-toe with anybody. The fact that he owned the naked pics of him and Chyna are a plus ... at least the way the show sees it.

Ferrari's moved on and has already hooked up with someone else, and that relationship will be featured on the show ... assuming, of course, it lasts. 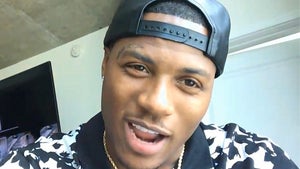 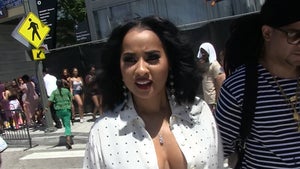