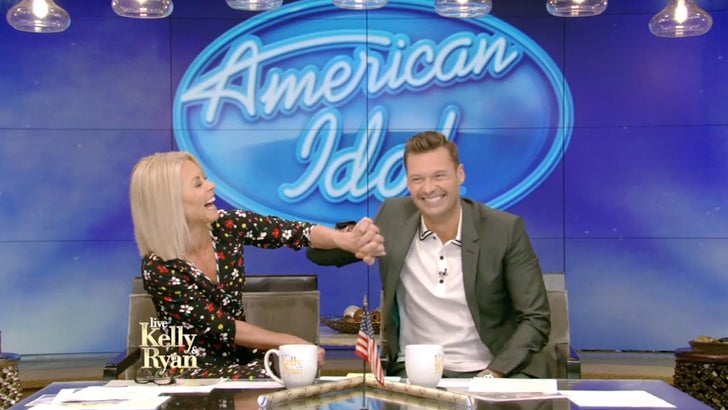 Ryan Seacrest can start practicing his "THIS ... is American Idol﻿" line again ... he's finally inked his deal to return as host after months of intense negotiations.

Ryan confirmed the news Thursday on "Live with Kelly and Ryan" ... saying he was excited to return, and likened it to getting back in a relationship after an abrupt breakup.

TMZ broke the story ... Ryan was aiming for somewhere between $10 and $15 million, but the huge hangup was getting the coveted executive producer credit. Sources involved tell us he did not get the title, and his payday will be closer to $10 mil.

There were also logistical challenges. Ryan -- as first reported by TMZ -- would fly back and forth from NYC to L.A. to shoot 'A.I.' ... but a plan was hashed out so none of his jobs would be affected ... including his radio gig. 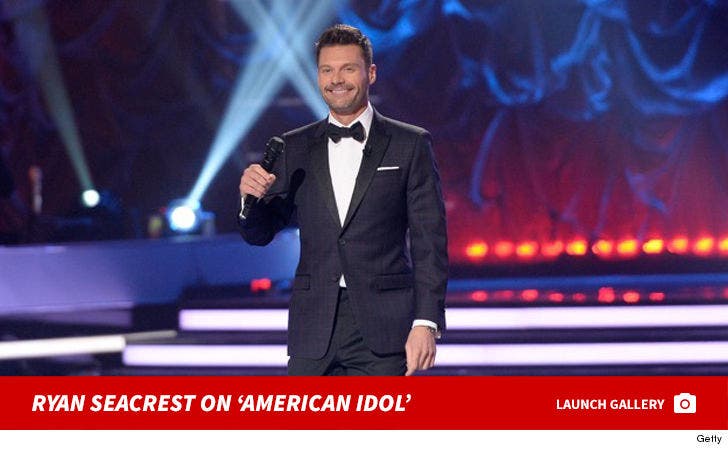 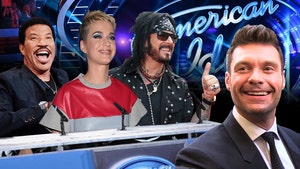 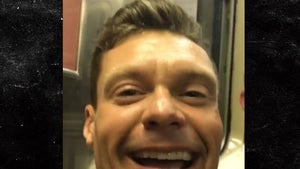