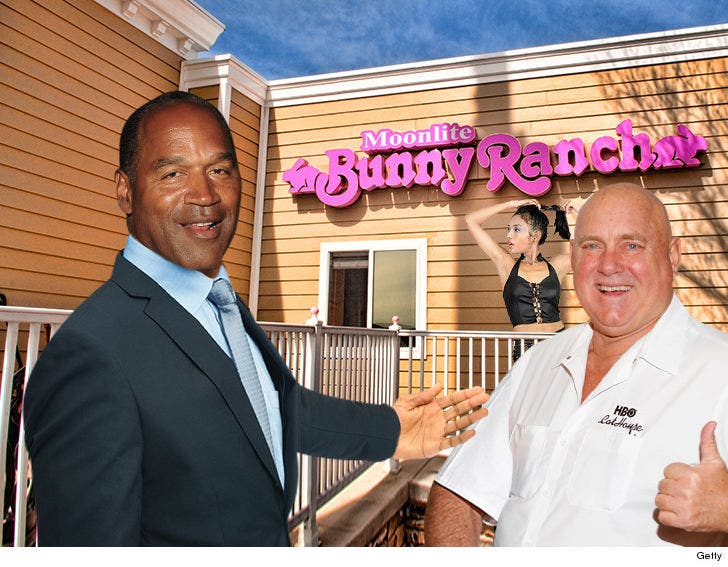 O.J. Simpson officially has his first post-prison job offer ... from a Nevada brothel who says they're willing to let the juice run loose all over their establishment.

There's just one problem ... some of the working girls at the place have thrown a penalty flag, threatening to quit if O.J. is hired at their place of business.

TMZ Sports talked with Dennis Hof, owner of the Bunny Ranch in Carson City, Nevada, and he told us he's got a position all ready for O.J. when he's released, which could be as early as October 1.

Hof says O.J. would work as a greeter in the establishment, and be able to live on the premises of the ranch as long as he's employed.

"One of the conditions of a prisoner being granted parole is always having an established place to live and a job to go to, and I can offer O.J. both of those in a unique situation."

It's not all good for O.J. though, Brooklyn Moore, a pro at the ranch says that she and some of her fellow bedroom beauties will cross their legs FOR GOOD if O.J. ever shows up for work.

"The last thing we need is another link to the Kardashian clan coming around to ruin our business, and jeopardize our safety."

Despite the insurrection, Hof says his job offer to Simpson stands, telling us he thinks giving Simpson a second chance is the right thing to do. 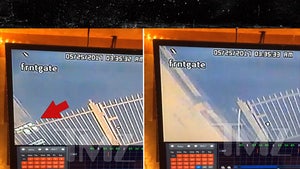 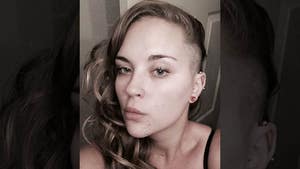