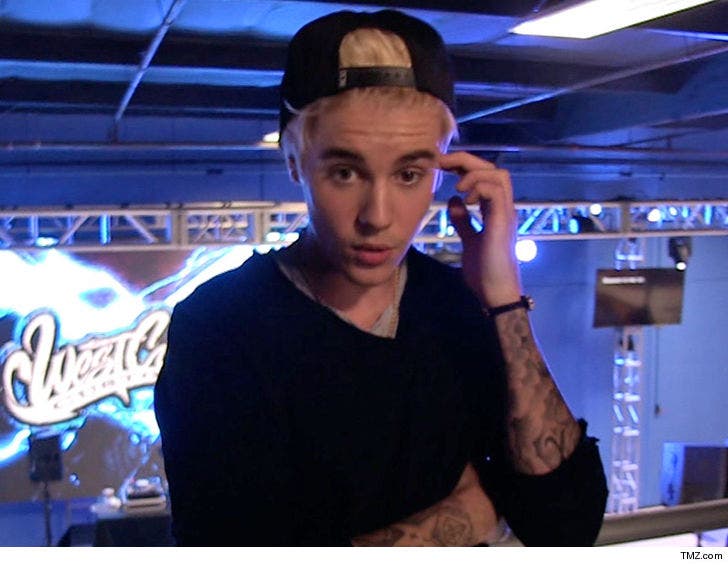 Justin Bieber is signing off early -- canceling the final leg of his Purpose world tour ... TMZ has learned.

It's unclear why he's pulling the plug on his 14 remaining shows -- starting with Arlington, TX this weekend -- but one tour source told us Justin's "just over it."

The tour started March 9 in Seattle, and was in the homestretch ... with some huge stadium dates in Texas, Denver, East Rutherford, NJ and also the Rose Bowl in Pasadena. There were also a few international stops in Japan, Singapore and the Philippines.

12:11 PM PT -- Justin's team just released a statement saying the cancellation stems from "unforeseen circumstances." They go on to say tickets will be refunded. 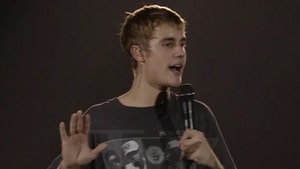 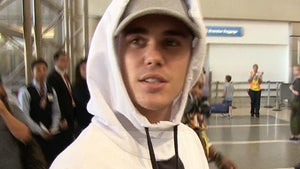