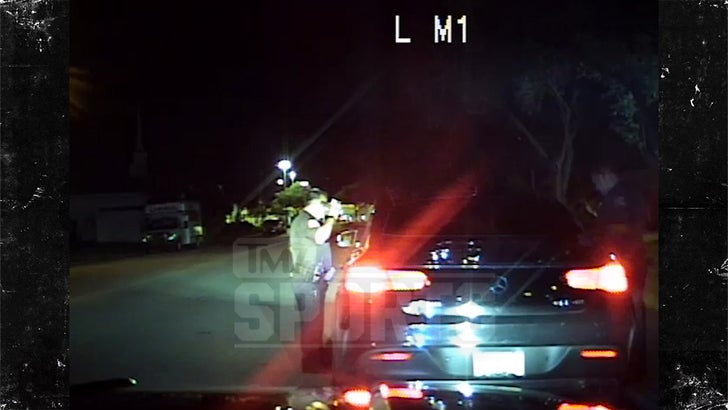 More drama for Dante Fowler ... who dropped a bombshell on cops during a traffic stop earlier this month -- someone stole my car!

The Jacksonville Jaguars defensive end was pulled over for speeding in St. Petersburg, FL on July 15 -- and during the stop, he was trying to explain why he didn't have proof of registration in his car at the time.

Dante: "I just got my car back because it got stolen. So, I don't know where all my stuff is."

Cop: "This car was stolen?"

Dante: "Yes, I just got it back yesterday."

Cop: "You have the keys in it or what? How'd you get it stolen?"

The cop went back to his cruiser to run Fowler's information. Apparently, it checked out because he let the NFL player go with a speeding ticket and a citation for failing to show registration.

No word on who stole the car or if there's been an arrest in that case. We're working on it.

It's just the latest in a string of off-the-field issues for the former 1st round draft pick who was arrested for allegedly attacking a man in a parking lot a few days later. 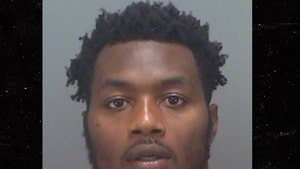 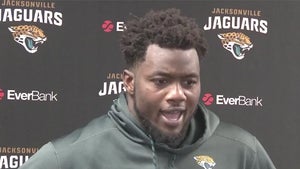 Dante Fowler Apologizes for Alleged Attack, 'I'm a Better Person Than That'