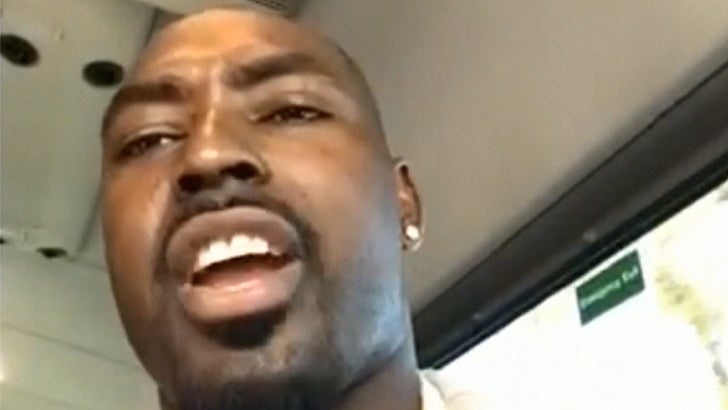 Craziness behind the scenes at the UFC 214 weigh-in Friday morning -- when Jon Jones' NFL brother, Arthur Jones, got into a heated exchange with several members of Daniel Cormier's camp.

We spoke with Arthur who says 6 members of Cormier's team were running their mouths at him during the weigh-in ... so he started jawing back.

Don't worry, it didn't get violent ... but you can tell everyone hates each other.

As we previously reported, Arthur and D.C. traded insults following UFC 210 a few months ago -- they don't like each other either. 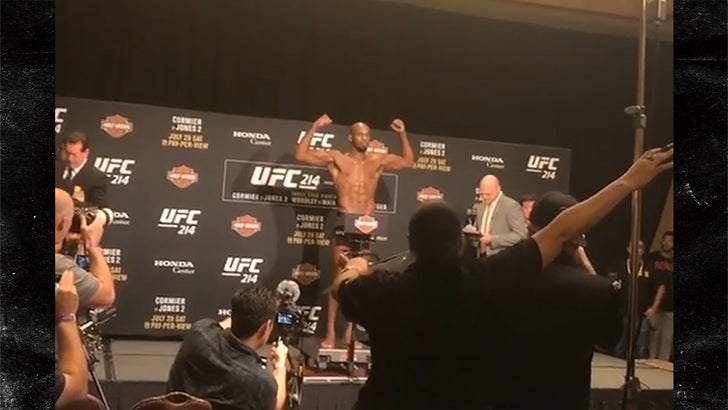 Jon Jones' Brother: 'We Jumped a Lot Of People Growing Up' 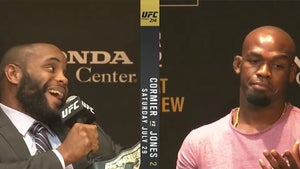