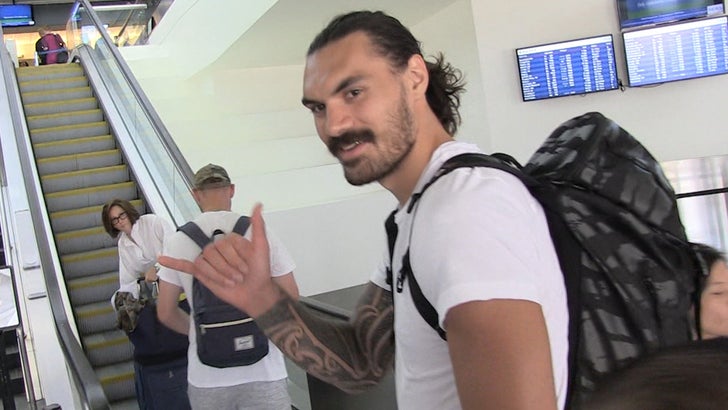 OKC center Steven Adams says he's ALL ABOUT playing with Carmelo Anthony -- but warns that talk of Melo being signed by the Thunder is still just a fantasy.

The 7-footer was flying out of LAX when we asked about the possible move.

"That's just like saying if Michael Jordan could play for us. That would be awesome too."

He added that the rumblings don't really matter right now -- "It's all just like fantasizing."

Speaking of which, Adams says he's a hardcore video gamer -- particularly when it comes to "Dota 2."

And, with so many athletes investing in eSports, we had to ask if he'd ever try to go pro in the digital world. 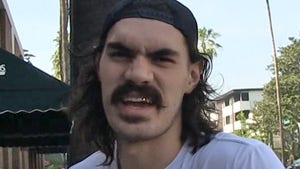 NBA's Steven Adams -- I Got Mistaken for Jason Momoa ... And It Was Awesome! (VIDEO)