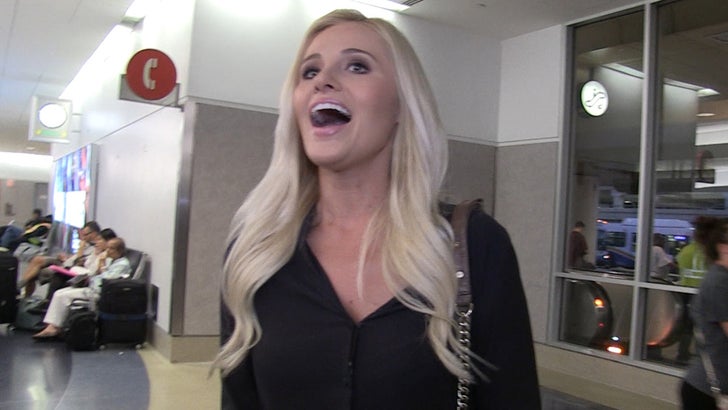 Tomi Lahren says the big payback is already in the works for Sen. John McCain ... courtesy of President Trump's supporters.

The conservative firebrand warmed up for her Politicon showdown with Chelsea Handler when we got her Friday night at LAX. She was all fired up about McCain's "no" vote on the skinny repeal of Obamacare ... and accused him of Senate floor attention whoring.

She insists revenge will be served. Cold.

As for her highly-anticipated Saturday evening Politicon debate -- the ex 'Blaze' host has her opening shot locked and loaded for Chelsea. 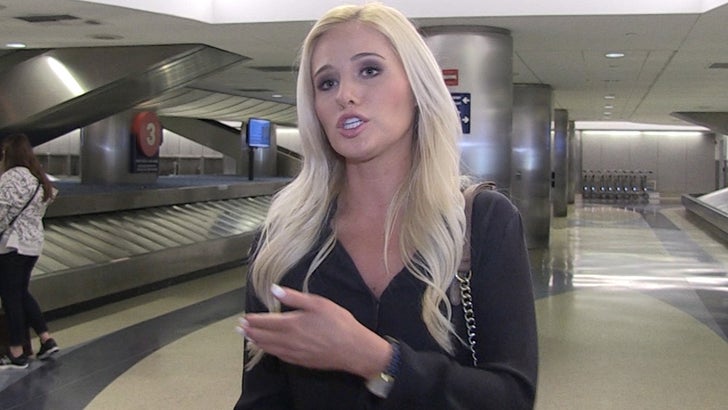 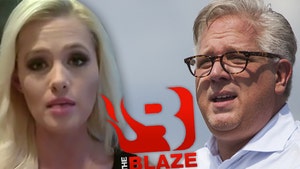