If Wiz Khalifa wants to get the actual crap beat out of him, UFC bad ass Felice Herrig﻿ says she's more than happy to do the honors ... if Wiz wants to test his MMA skills against a real fighter.

As we previously reported, Wiz has been doing some fight training in L.A. -- so, we asked Herrig to assess the rapper's skills.

She loves him as a rapper, but Herrig says he'd need to get a big ol' diaper if they ever stepped in the cage 'cause the fight would be a repeat of what she did to her opponent back in June. 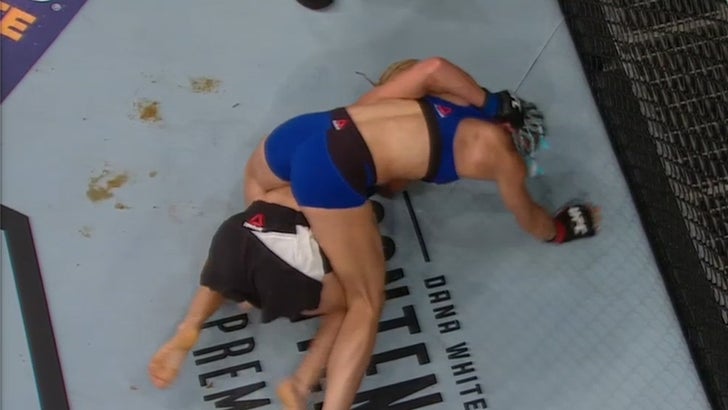 BONUS -- Herrig also takes a shot at rapping the Eazy-E classic, "Gimme That Nutt" ... and let's just say she's a better fighter than a rapper. 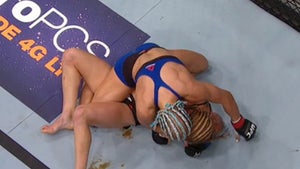 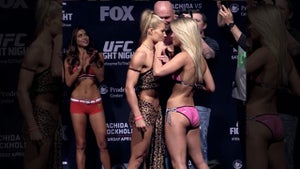