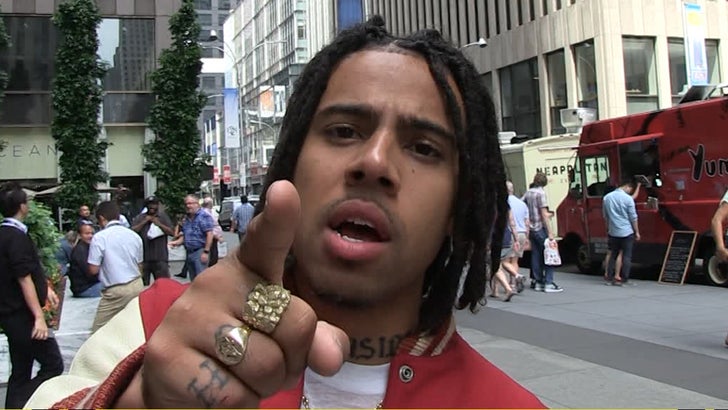 Vic Mensa is sticking up for Justin Bieber ... saying he's also canceled gigs when he just couldn't get onstage and do it.

The Chicago rapper -- who just dropped his killer album, "The Autobiography" -- was supposed to open for the Biebs on his last 14 tour dates. When we got Vic in NYC Friday ... he showed love for Bieber, and what he thinks he's going through right now.

But you gotta see how his tone flipped the second we mentioned fellow Chi-Town icon, R.Kelly. Vic has some strong opinions, and aired 'em out! 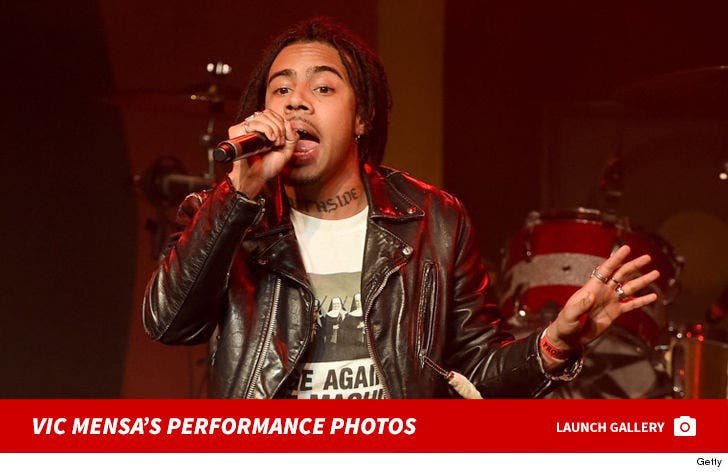 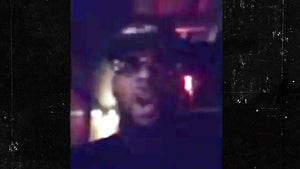 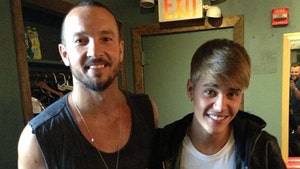