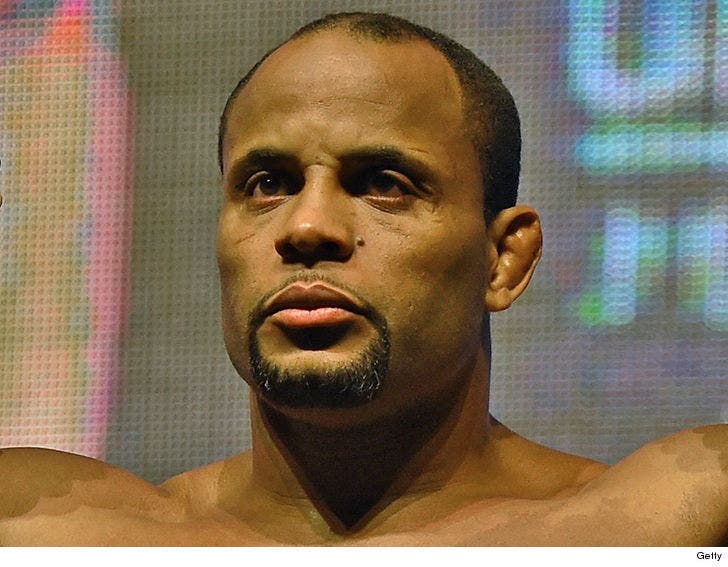 Daniel Cormier has a message for Jon Jones -- Congrats.

D.C. wasn't in the best shape to talk after his loss to Jones at UFC 214 and left the Octagon after only a brief statement with Joe Rogan.

But now, he's opening up ... and giving props to his biggest rival.

"Congratulations to Jon Jones and his team. They did a phenomenal job and got the victory."

Cormier also apologized to ref Big John McCarthy -- who called the fight in the 3rd round while Cormier was taking a flurry of uncontested shots to the head from Jones after a big head kick.

D.C. got into it with McCarthy after the stoppage in an emotional reaction to the loss.

"To Big John McCarthy, I would like to apologize for acting up with you. I am thankful for the time you gave me to try and defend myself and stay in the fight."

He concluded, "Again, congrats to Team Jones and Jackson Wink. Love you all. I'll see you soon." 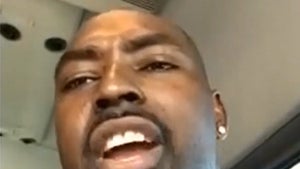 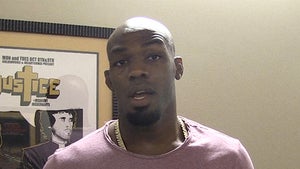