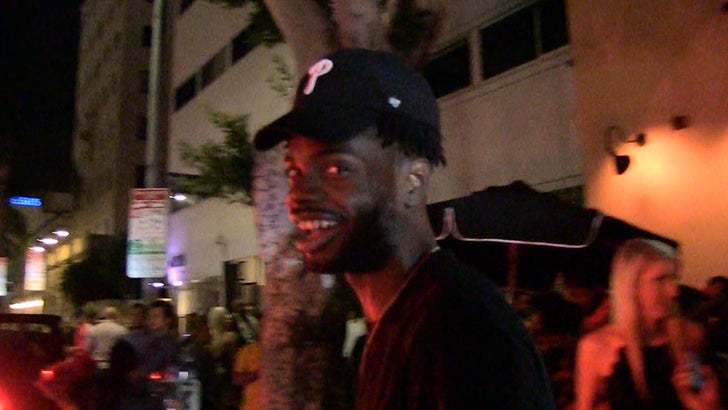 He's unemployed at the moment, but think Nerlens Noel misses playing for the Philadelphia 76ers??

It was that simple when we asked the 23-year-old about his old squad outside of Warwick nightclub in L.A. last night, where he was partying until 2 in the morning.

Noel's story is bizarre ... he was the 6th overall pick in the '13 NBA Draft -- and after bouncing from the 76ers to the Mavs, he's currently a free agent.

After watching the clip, seems a Philly reunion is out of the question.

Our photog also tried to ask about Ben Simmons (and totally screwed up the question) -- but Noel only had kind words ... saying he thinks the 76ers prodigy could be great. 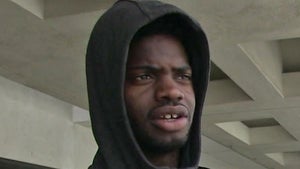