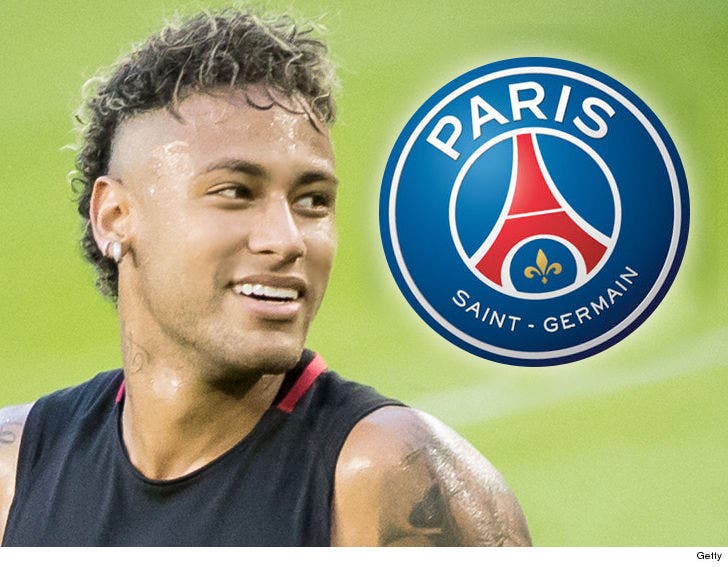 Neymar﻿ has just become the highest paid soccer player in the world -- signing a deal with Paris Saint-Germain worth over $265 MILLION!!

The 25-year-old Brazilian superstar will reportedly rake in around $657,000 per week with PSG over the course of 5 years ... totaling more than $265 mil in wages and bonuses.

And that doesn't even include endorsements.

PSG really, REALLY wanted him -- and paid a record $263 mil transfer fee to Barcelona just to buy him out of his contract with them.

It's the highest transfer fee ever -- smashing the previous record held by Manchester United, which paid a $117 million transfer fee for Pogba from Juventus.

In total -- salary plus transfer fee -- PSG came out of pocket roughly $528 million to get Neymar.

FYI, Neymar is the only soccer athlete Michael Jordan has signed to his Jordan Brand label -- apparently, he knows what he's doing. 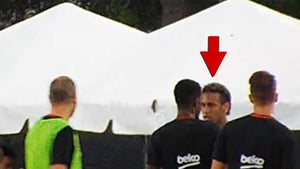 Neymar Goes After Barca Teammate at Practice, Hold Me Back!! 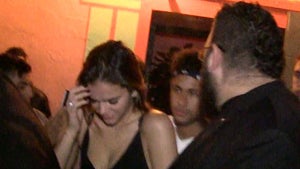