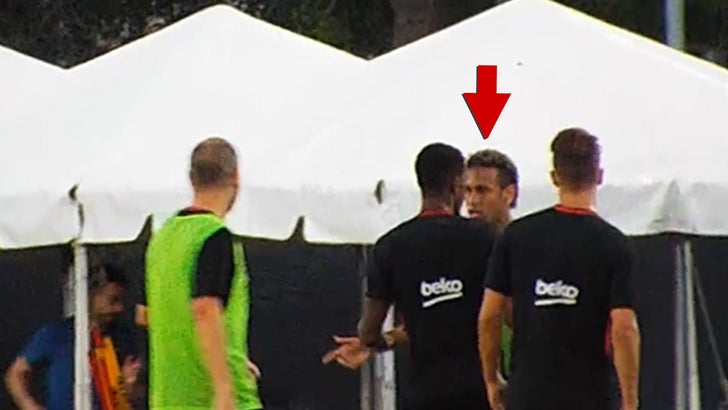 Soccer superstar Neymar tried to FIGHT one of his Barca teammates at a practice in Miami on Thursday -- and had to be physically restrained by his teammates.

The 25-year-old Brazilian superstar got tangled with Nelson Semedo during a Barcelona scrimmage at Barry University -- and got right in each other's faces.

Words were exchanged and Semedo walked away -- that's when Neymar yelled even more and tried to go after the guy. Sergio Busquets jumped in and held him back. 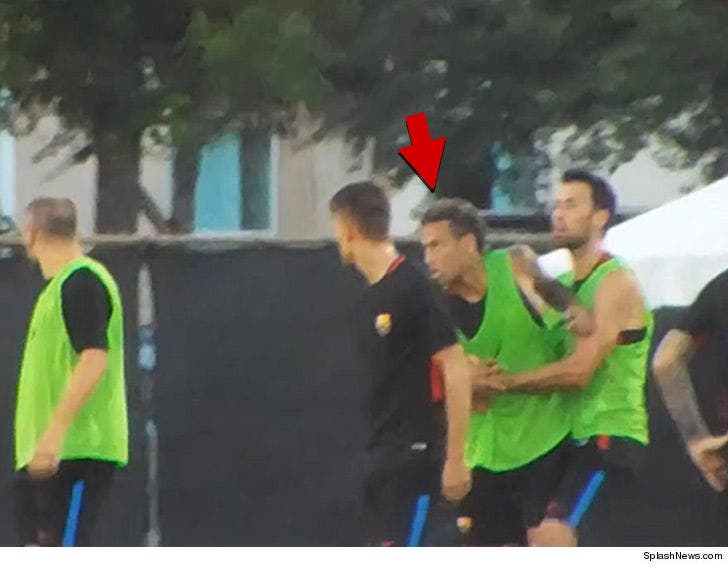 Neymar then rips off his scrimmage vest and kicks a soccer ball in frustration. Witnesses say Neymar got in his car and left the practice facility entirely.

There are rumors that Neymar could be on his way out of Barca -- he's reportedly in talks with Paris Saint-Germain in a deal that could go through in the coming weeks. 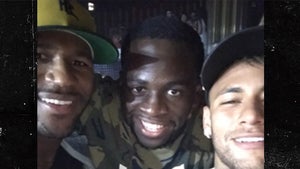 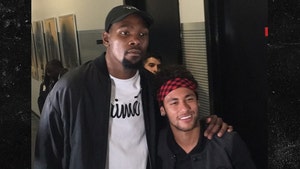