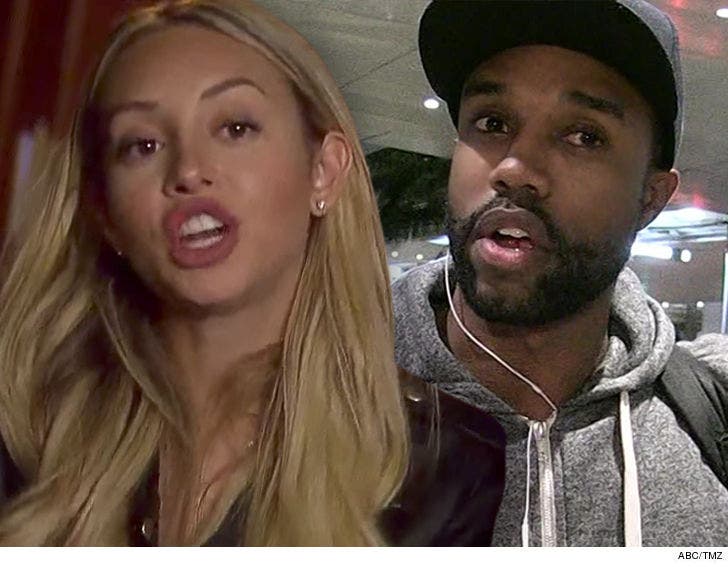 "Bachelor In Paradise" is hyping a one-on-one showdown between Corinne Olympios and DeMario Jackson, but it will actually be more like Michael Phelps' race against a great white shark.

Sources close to production tell us Corinne and DeMario did NOT come face-to-face when the reunion show taped Saturday. While promoting the show, host Chris Harrison has said he'll be talking with both of them together ... insinuating he'd be mediating/refereeing.

While fans would eat that up ... it ain't gonna happen. We're told DeMario came out for a solo sit-down with Harrison, but left before Corinne did her one-on-one. We're told neither were briefed on plans to be onstage at the same time.

Our DeMario sources tell us he's no longer interested in seeing Corinne face-to-face to hash out the aftermath from their pool sex encounter -- mostly because he doesn't think she would be genuine. 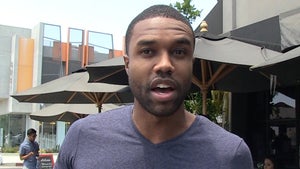 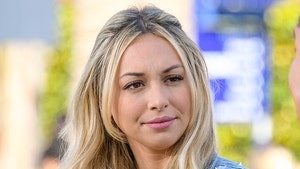