NBA Hall of Famer Isiah Thomas says he no beef with Isaiah Thomas ... and no this isn't a 'Good Will Hunting' moment, he's talking about the NEW Isaiah, the one who tore it up for the Celtics last year.

Our camera guy spotted the original IT at LAX and broke some bad news to him, the news being that when "Isaiah Thomas" is Googled, the new model comes up first.

(Point of Information: No, Isiah Thomas and Isaiah Thomas are not related). 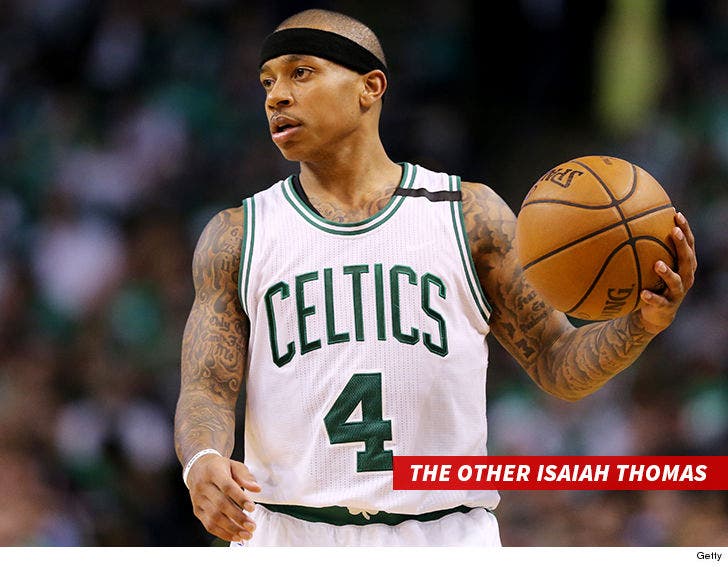 So the question ... is the vintage version a little salty about the handle jack?

Answer? NO. Thomas says he loves his namesake (it's true, the younger version was named after the older) and told our guy he's thrilled the name is living on.

We also asked who'd win a one-on-one game between the two guys in their primes, and you gotta hear IT's answer. He ain't backin' down. 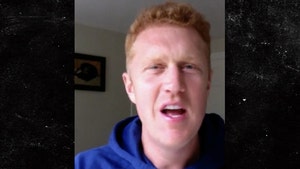 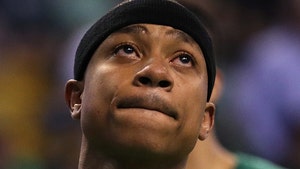 Isaiah Thomas: Sister's Death is the 'Hardest Week Of My Life'