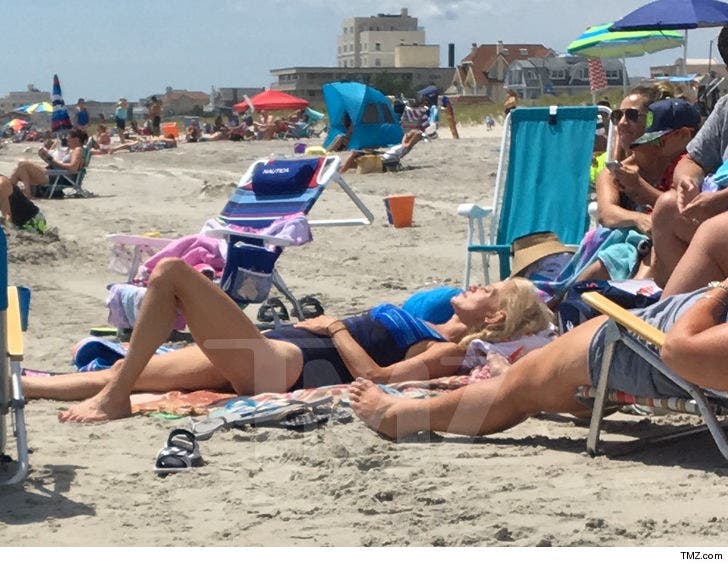 Kellyanne Conway is following President Trump's lead by squeezing in some fun in the sun while also knocking out her daily White House duties.

Kellyanne was spotted lounging on a beach Sunday in Ventnor, New Jersey - where she owns a beach house - hours after she yakked it up on the Sunday morning talk shows.

Kellyanne didn't squander precious beach time by going to a studio ... she did her live shots from her beach home, steps away from the sand.

Trump is nearby after a mass exodus from the White House for major renovations involving heating and air conditioning.

Chris Christie was nowhere in sight ... hey, when you have a beach to yourself, sunbathers all around you suck. 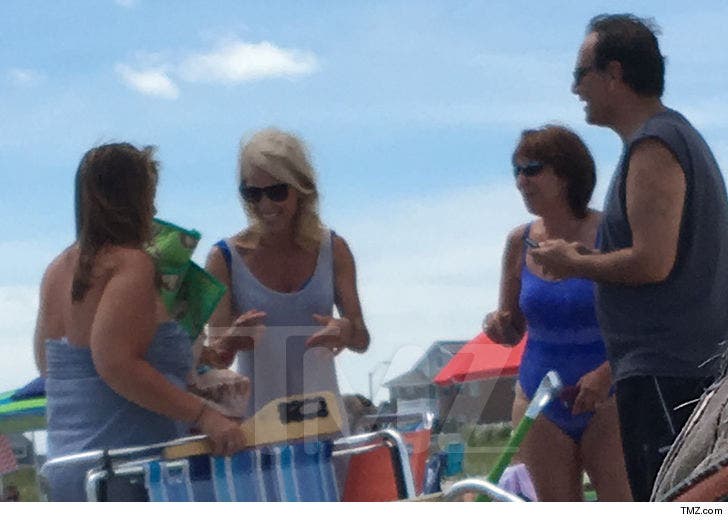 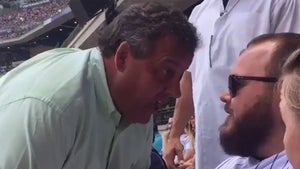 Chris Christie Gets in a Cubs Fan's Face, 'You're a Big Shot'